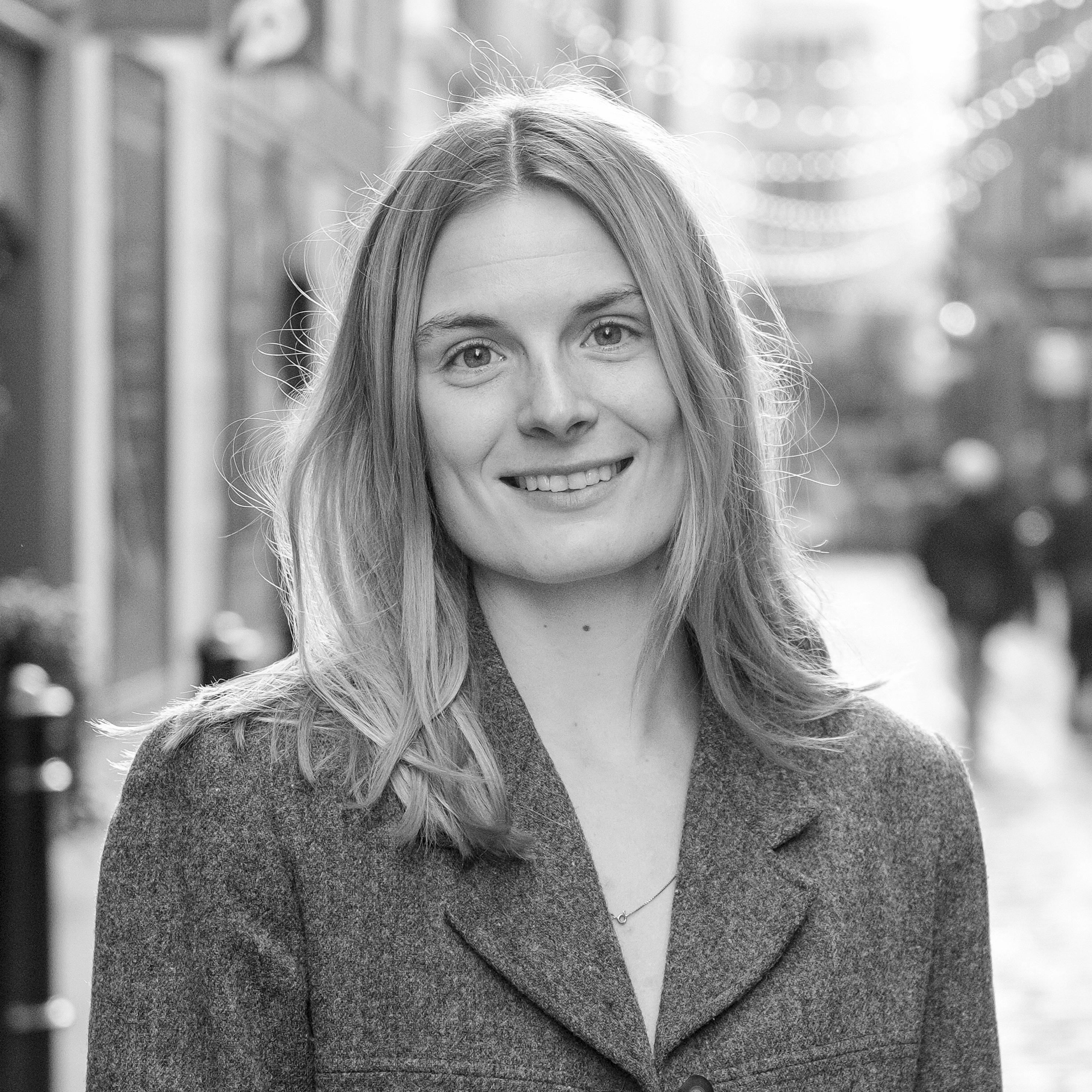 Applied Information Group has been appointed as the consultants for the Wayfinding & Connectivity strategy for the Thames Path.

Part of a wider, multifaceted regeneration scheme, The London Borough of Tower Hamlets has appointed Applied to undertake the wayfinding and connectivity scheme that takes in the Thames Path and Riverside Walkway, in a bid to highlight the route that runs on the north bank of the Thames.

The Path, already a key attraction in the area, is divided into four sections beginning in Tower Hamlets at the Tower of London and running roughly 4 miles along the river to Island Gardens; here it becomes the Riverside Walkway and continues for close to 2.5 miles to Trinity Buoy Wharf and the Leamouth.

Announced in October, and commencing in the same month, Applied, through a clear signage system, will help improve navigation through this uniquely linear open space, by defining paths, dwell spaces, mixed areas and points of interest.

Set for completion in February 2021 the Thames Path Wayfinding & Connectivity strategy will transform the quality of public space along the Thames, fostering a sense of place, community, health and wellbeing.

posted by
Louise Carlsen
Louise has a background in PR and Communications and a passion for cultural policy, regeneration and art in the public realm
Louise
’s latest articles
A wayfinding emergency
view →