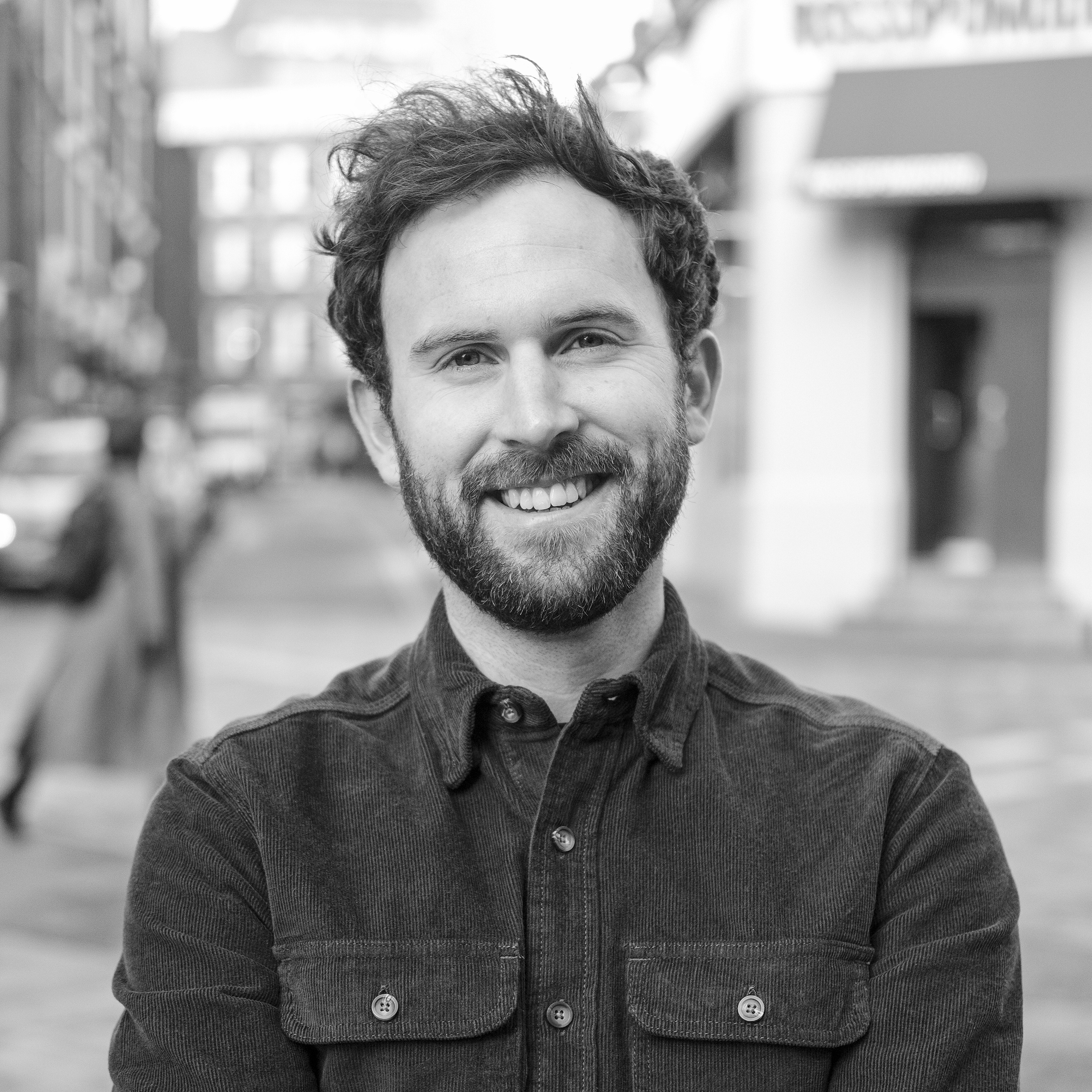 Earlier this month, the Interaction Design Association (IxDA) played host to a range of inspiring talks on the topic of Urban Interaction Design, with Tim Fendley of Applied presenting his thoughts on wayfinding in the contemporary networked city.

The subject matter of the evening encompassed all kinds of interaction with the modern metropolis, ranging from city-wide wayfinding systems and wearable technology, through to urban planning interventions and ideas for social change, all with the aim of making the city a more enjoyable place to live and work.

Priya Prakash, entrepreneur and founder of London based D4SC – Design for Social Change, offered a new take on the concept of the smart city, where grassroots interaction is just as important as big data.

Claire Mookerjee, designer and urbanist at the Future Cities Catapult, presented her ideas on user experience of the built environment.

Siri Johansson, senior interaction designer at IDEO, spoke about her concept for creating tangible physical experiences around exchanging digital books within the city.

Tim Fendley, of Applied discussed the principles behind effective city wayfinding systems and the challenges of creating an easy to understand image of the city.

A common theme that ran through the talks was the need to design at the ‘human-scale’. This was discussed most vividly by Claire Mookerjee when she described her work at Gehl Architects and more recently the Future Cities Catapult.

Claire identified a change of emphasis within urban design, away from the machine-like efficiency of the modernist city, to a contemporary approach putting the human at the centre of the design process. This new perspective allows for the creation of cities that aim to better serve the people that live within them.

An outcome of this approach to create more liveable cities was Claire’s work in New York to pedestrianise Times Square in 2009 – a temporary measure at the time but one that is still in place today. She said, “before there was no sense of [Times Square] being a square or a public space in any shape or form’ but pedestrianising Times Square reclaimed as much public space as two Piazza Navonas in Rome.”

Before there was no sense of [Times Square] being a square or a public space in any shape or form’ but pedestrianising Times Square reclaimed as much public space as two Piazza Navonas in Rome.

The human benefits of pedestrianising Times Square were to increase the amount of people that would venture out of their offices at lunchtime, as well as the creation of a new type of tourism in the city where people were able to stop and take the time to look up at the buildings around them.

Tim Fendley also talked about the need to design with the user central to the design process. To be a good designer “you’ve got to really study how people think, how they work things out, how they plot routes, how they work out spaces.”

This understanding of the way that people comprehend the city is evident in the principles of Applied’s work in designing city wayfinding systems. Tim described some of these principles, such as ‘name the parts’ – finding a common structure to naming places in a city – and ‘don’t make me think’ – designing maps that are as easy and immediate to relate to as possible.

Another thread that ran through the talks was the desire to give citizens an overlay of information about their city, through mapping or augmented reality, in order to make it easier to understand or just to enrich experience of the urban realm.

Sophie Freiermuth talked about the success of an app invented by a team in Jakarta to map the city’s ‘kampung’: small informal corridors that run through the city slums. In mapping these areas, people were encouraged to venture away from adjacent major thoroughfares.

The mapping app had the effect of “raising the profile of the area in a safe manner where you could stop and have a drink, have a coffee and maybe buy something along the way.” Mapping these areas also helped to make them more accountable to local government, meaning basic services and utilities could be more easily planned and administered.

Tim Fendley discussed the aim of Applied’s projects to create more ‘eureka moments’, where with the support of high quality mapping, people were able to develop their own complete ‘mental maps’ of areas. This knowledge gave pedestrians the confidence to make journeys that they did not previously know were possible.

In London, giving visitors maps that showed what could be reached within a fifteen minute walk helped to encourage more journeys on foot rather than relying on the overcrowded underground system. In showing an easy to understand image of the city uncertainty was reduced and walking journeys became viable options in people’s minds (particularly as Tim showed, 109 journeys between underground stations in Central London are quicker to walk between than take the Tube).

Claire Mookerjee presented two projects where wearable technology was central to providing citizens with contextual information about their surroundings. One project undertaken in partnership with Microsoft and The Helen Hamyln Trust used sound to help people with vision deficiencies to navigate the city. A prototype headset used locational information from beacons, Wi-Fi and GPS to produce changes in pitch and tone to keep the user on the right course, as well as giving information about trains and buses. A great initiative, take a look at the video Claire showed us:

Siri Johansson of IDEO took the subject in a different direction with her concept for a digital book library that could be accessed at touchpoints throughout the city. Books could be downloaded to smart phones or tablets from these touchpoints and then returned after reading. Readers were encouraged to add their thoughts about the book and locational information was recorded that tracked the book’s journey.

This idea aimed to give users a sense of physical connection with these intangible digital files, with metadata or ‘traces’ as Siri called them enriching the reading experience in the same way as an annotated book card gave clues to a book’s history in libraries in the past.

A great evening full of insights from all types of interaction designers, Applied definitely recommends checking out IxDA’s upcoming events. Big thank you to the IxDA for letting Applied take part!

written by
Rob Coomber
Rob has an in-depth understanding of how users interact with signage and mapping to navigate environments. He leads on the design of major wayfinding system across cities, offices, transit networks, shopping centres, parks and university campuse.
Rob
’s latest articles
This is
Rob
’s
first article