A common identity to integrate all transport modes

Vancouver has a growing population. Acting as both a catalyst and provider, the region’s transit agency needed to connect different transit modes – in the minds of the public.

Applied united all modes under a new Transit Symbol allied with a complete overhaul of the availability and coherence of information.

In the process Applied created a new network map that displayed shared connections rather than separate modes.

The system has been a key driver in promoting modal shift in the region, making sense of investments and enhancing TransLink’s reputation throughout North America. 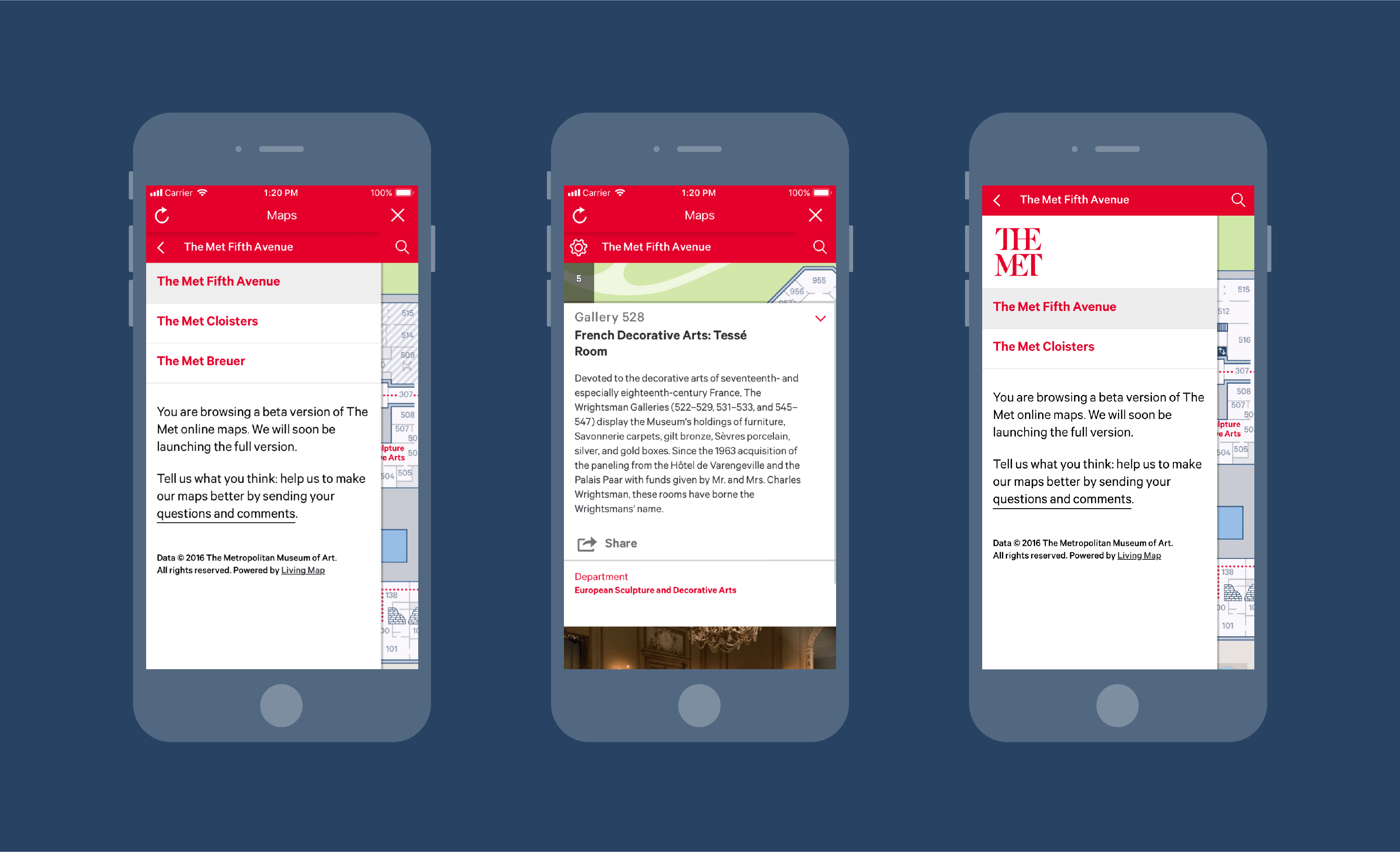 One system identity
‍The inter-connectivity of transport modes is now represented by a new transport symbol. Developing this identity was a priority. A range of product forms were designed to make transport interchanges such as station entrances and bus stops, clearly visible. 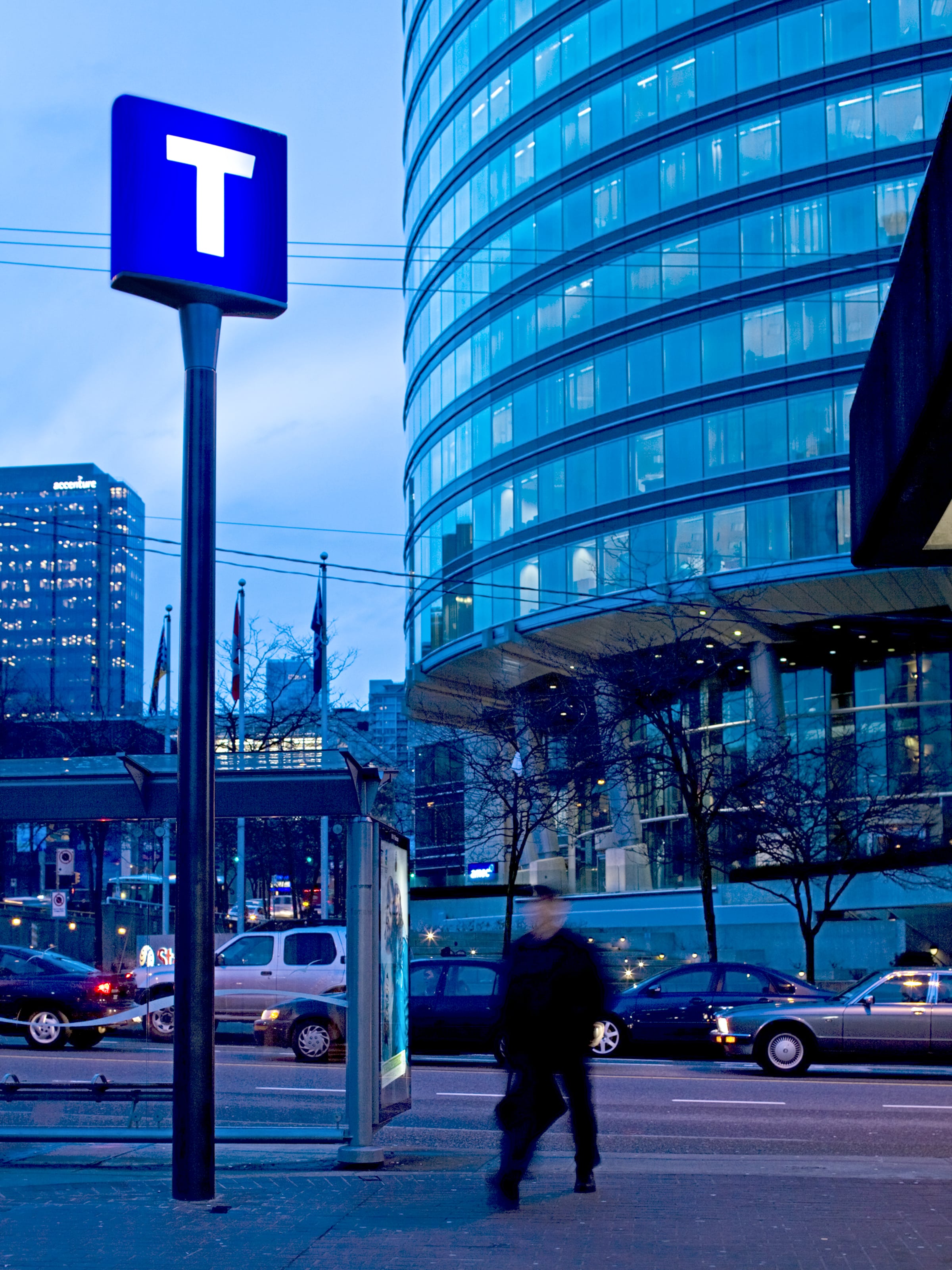 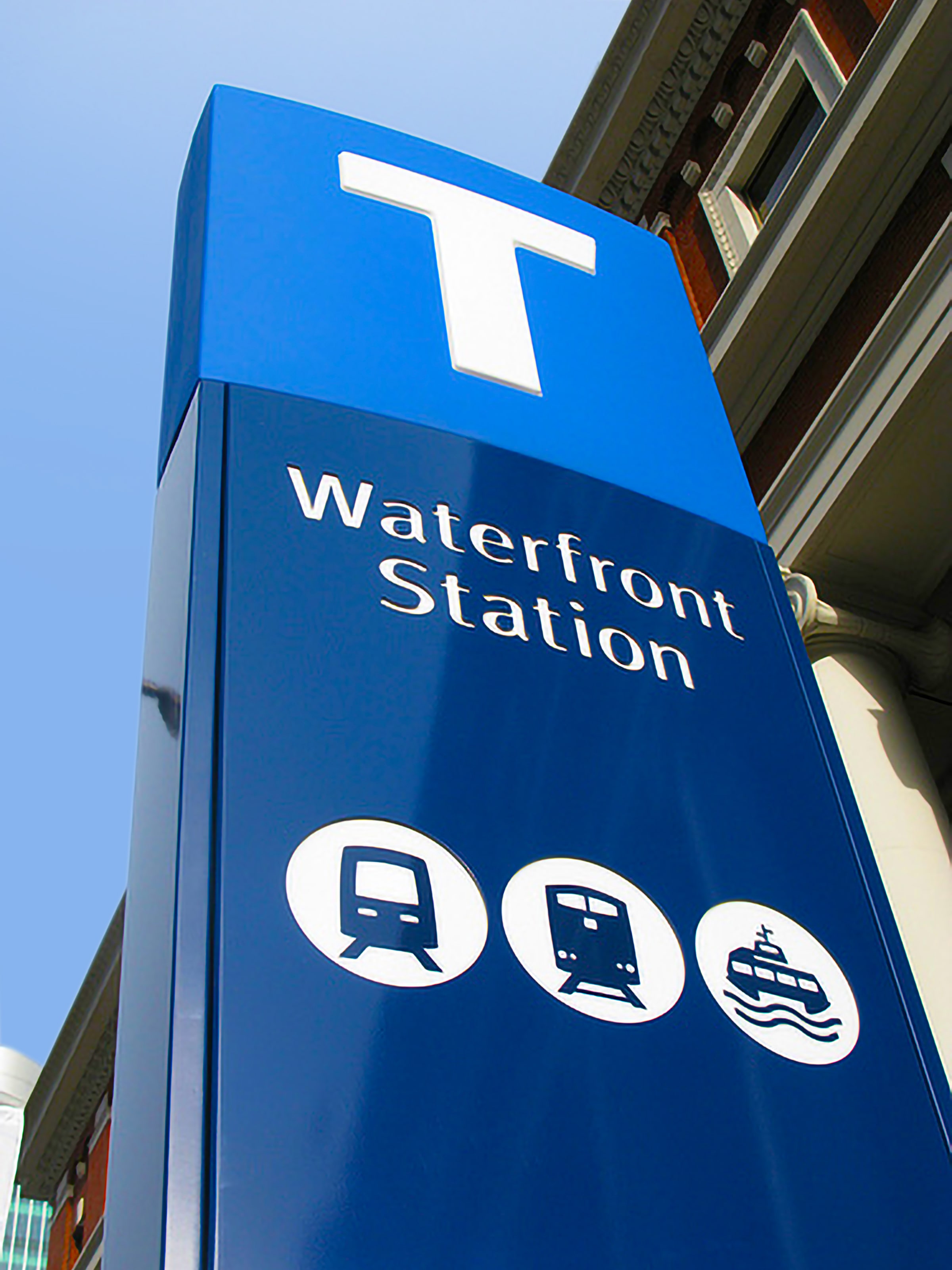 Working within the region
‍Working with stakeholders on a plan to integrate all transport modes into a single system with a distinctive graphic identity. 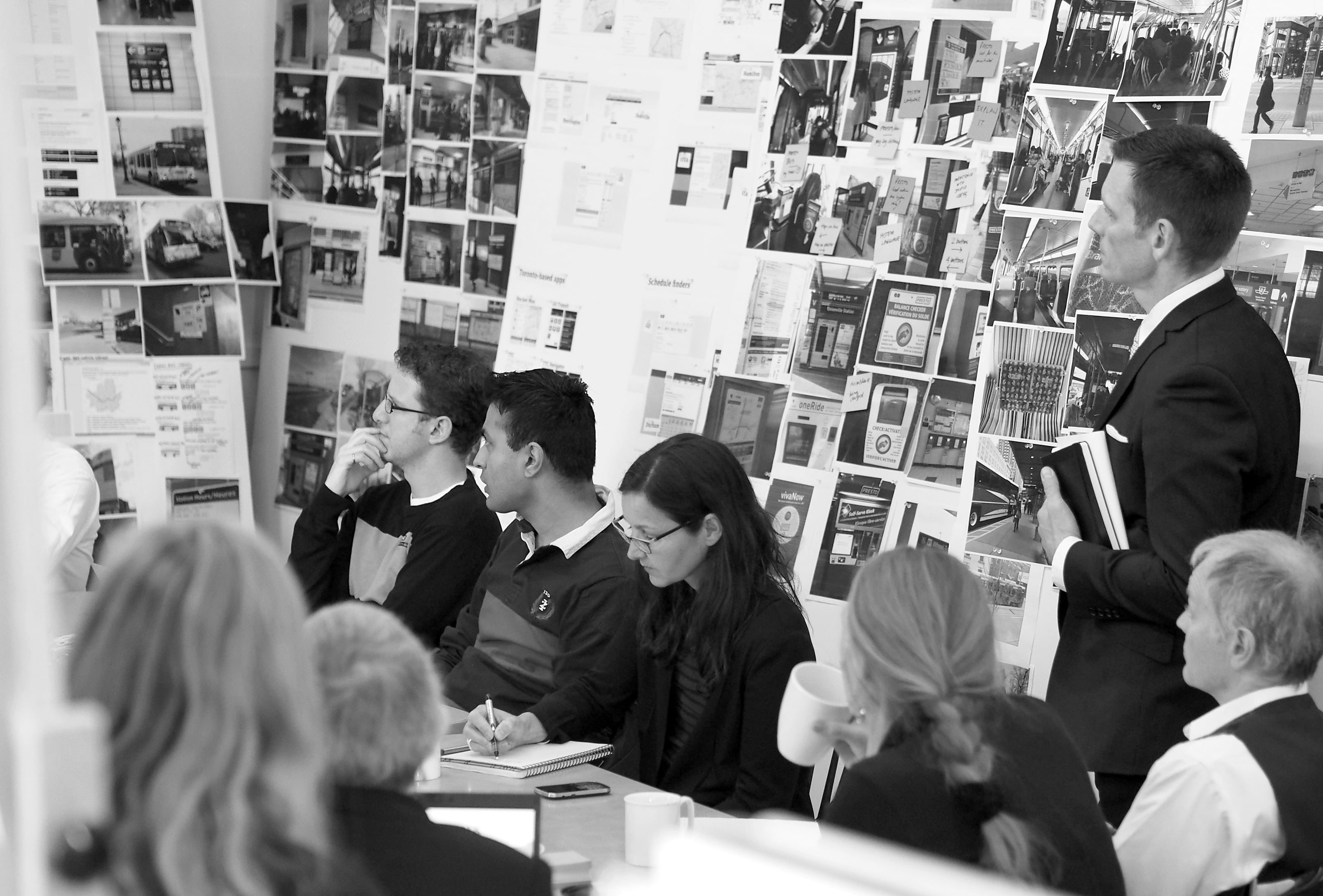 Research driving systemisation
‍Multiple systems existed across various stations. Information was not delivered consistently. Passengers had to learn more than one system. Directional signs with clear and consistent messaging were developed to address these problems. 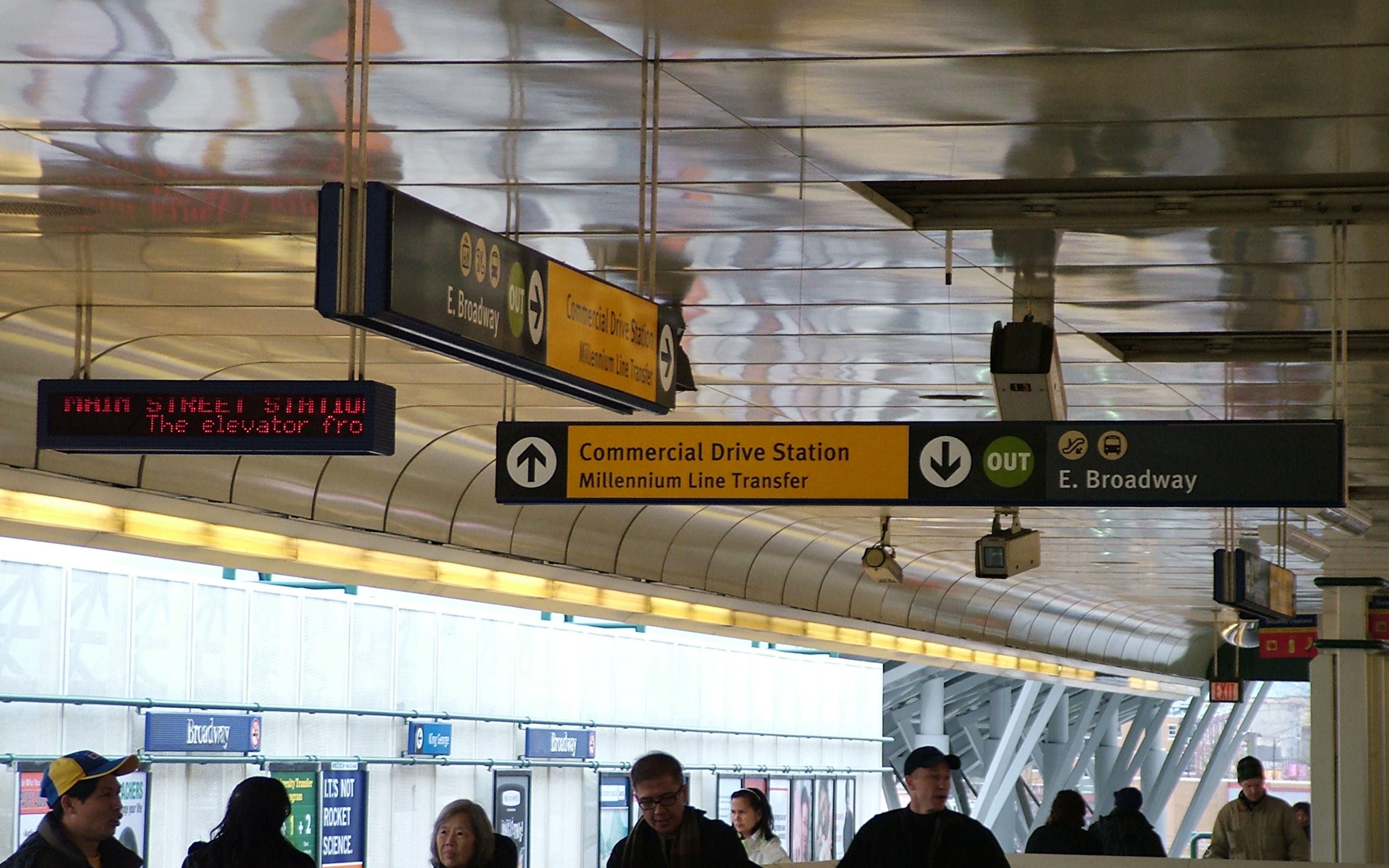 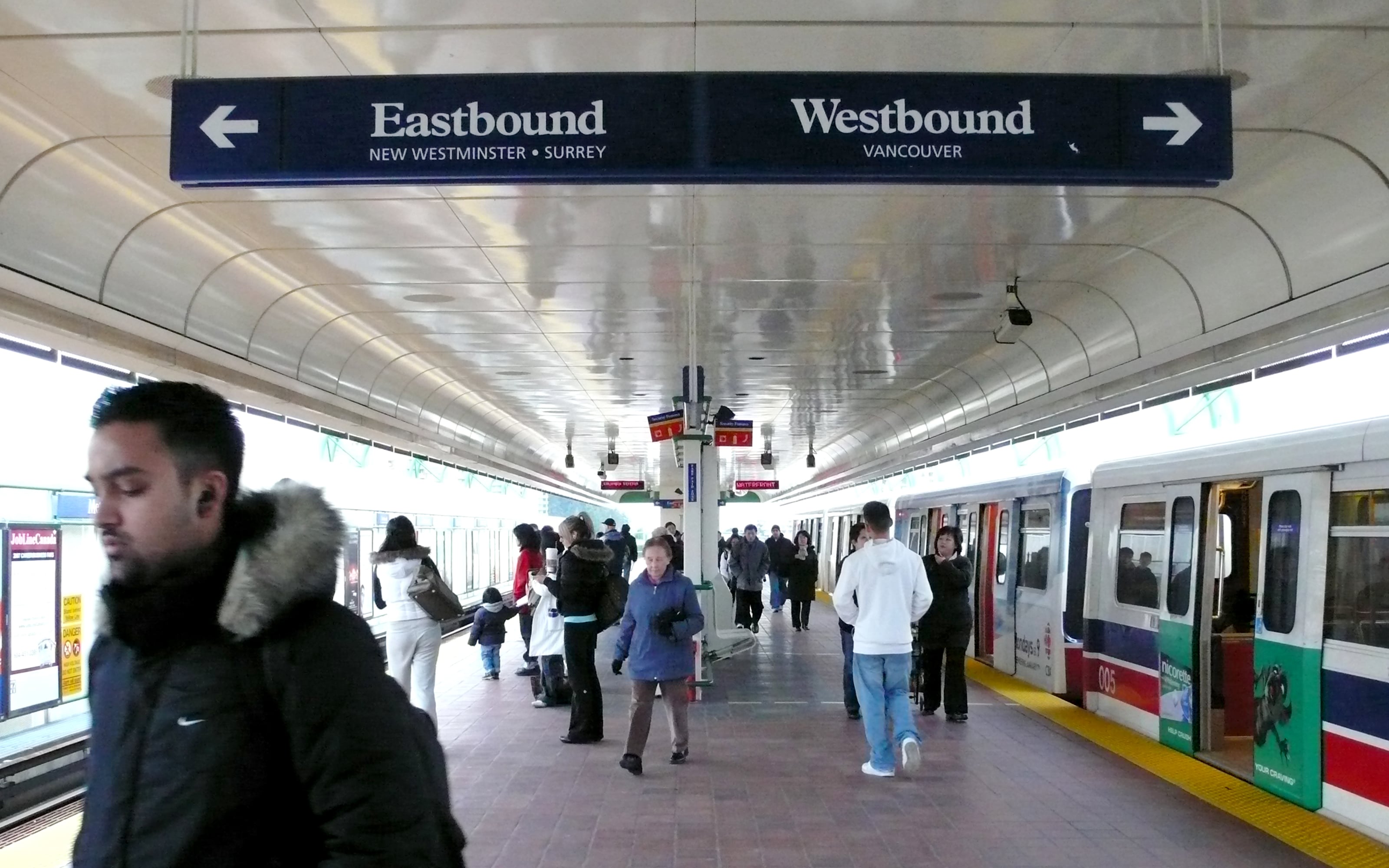 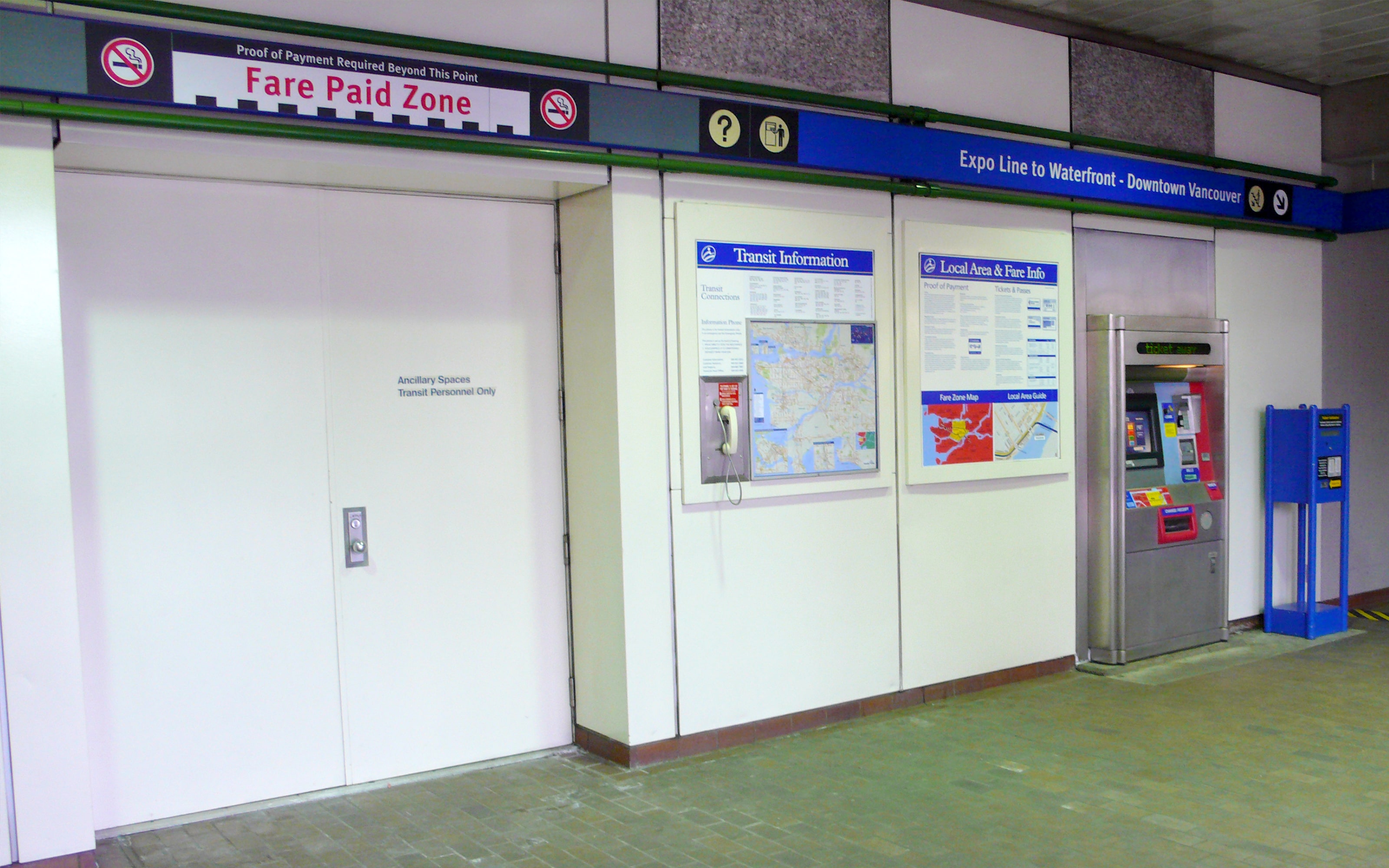 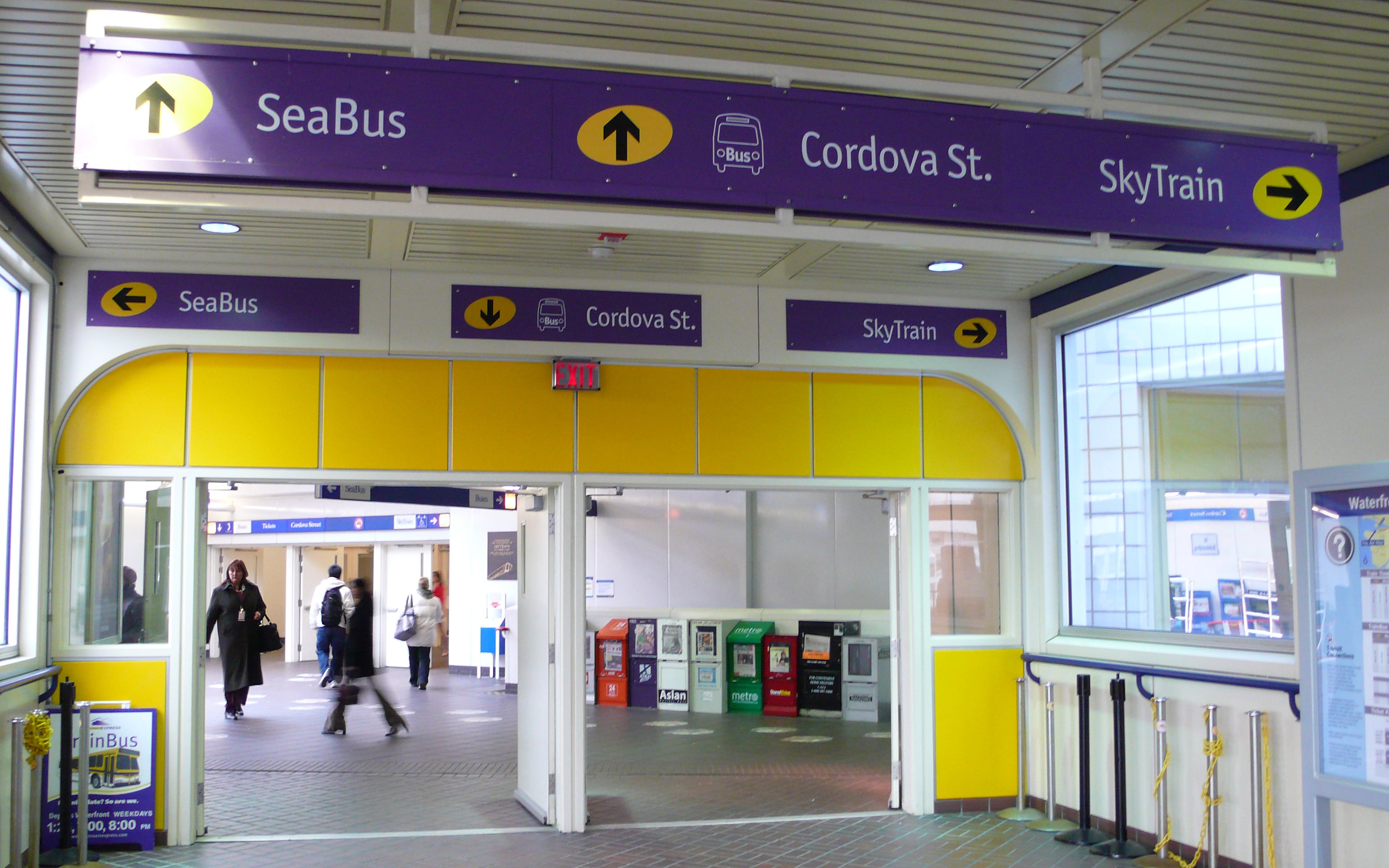 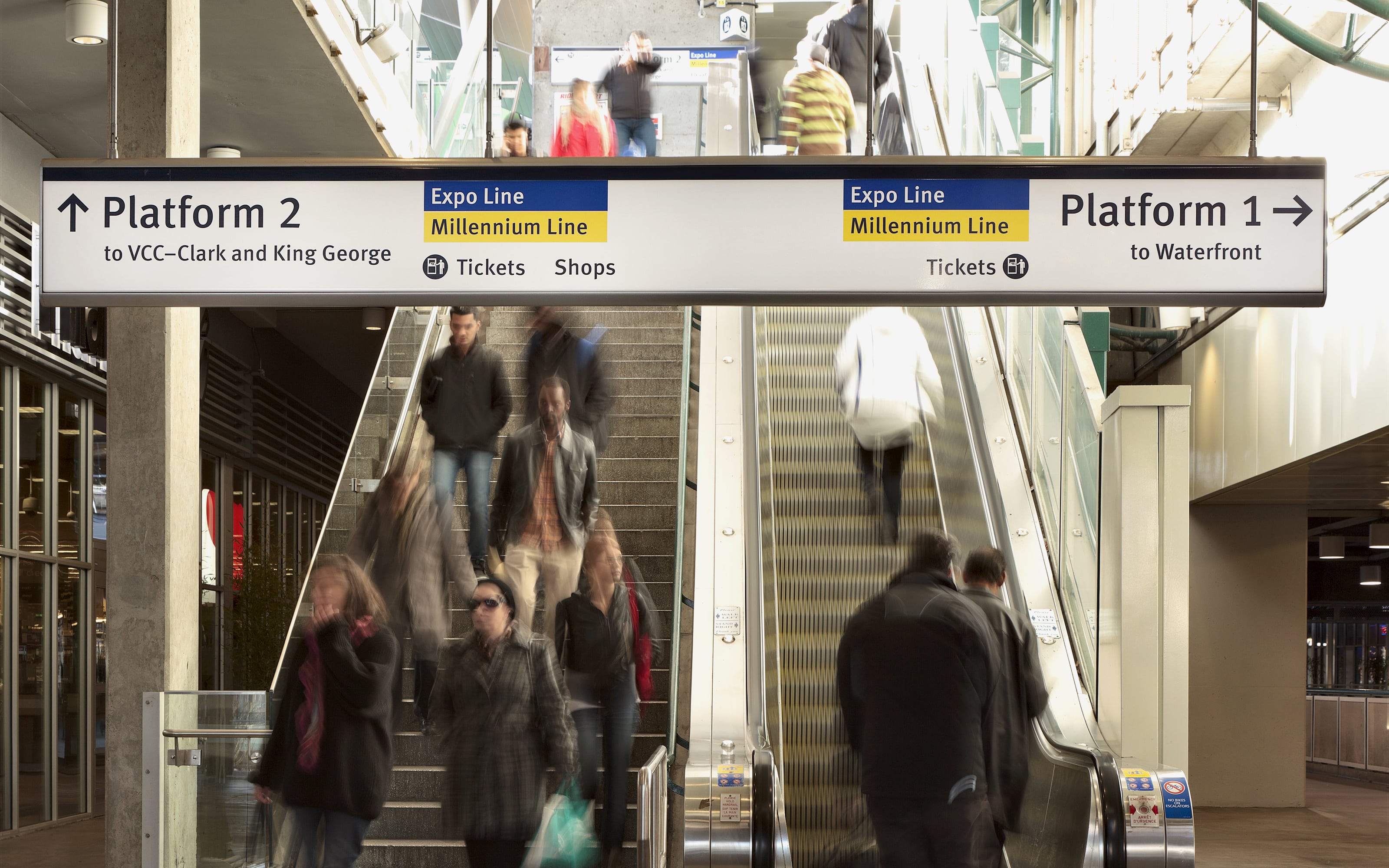 Maps & diagrams
‍Redesigning TransLink’s entire suite of diagrams from the ground up, making the information clear and easy to understand while bringing the visual identity in line with the new brand. Mode-specific maps and route diagrams were designed to help travellers progressively plan their trips. 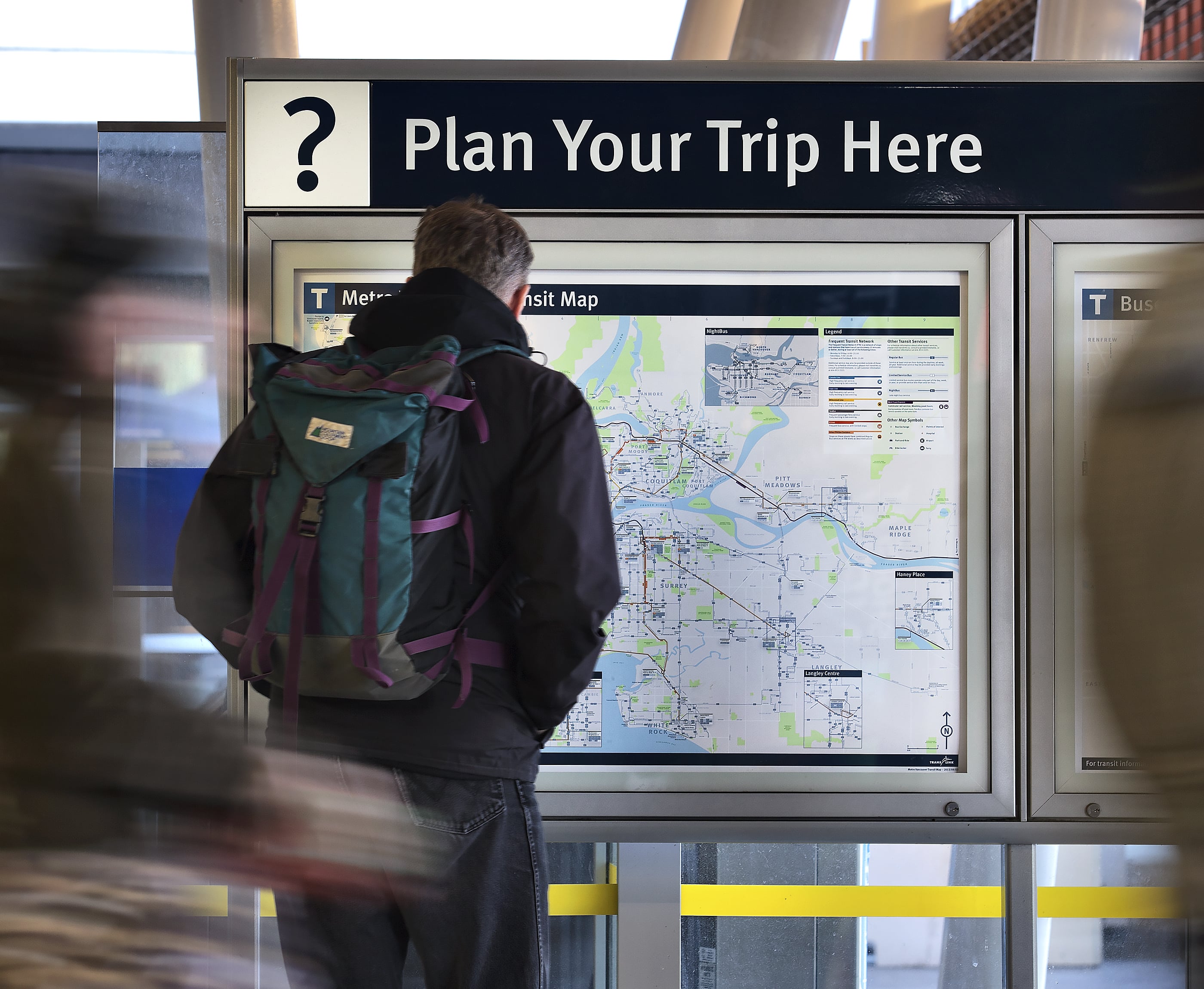 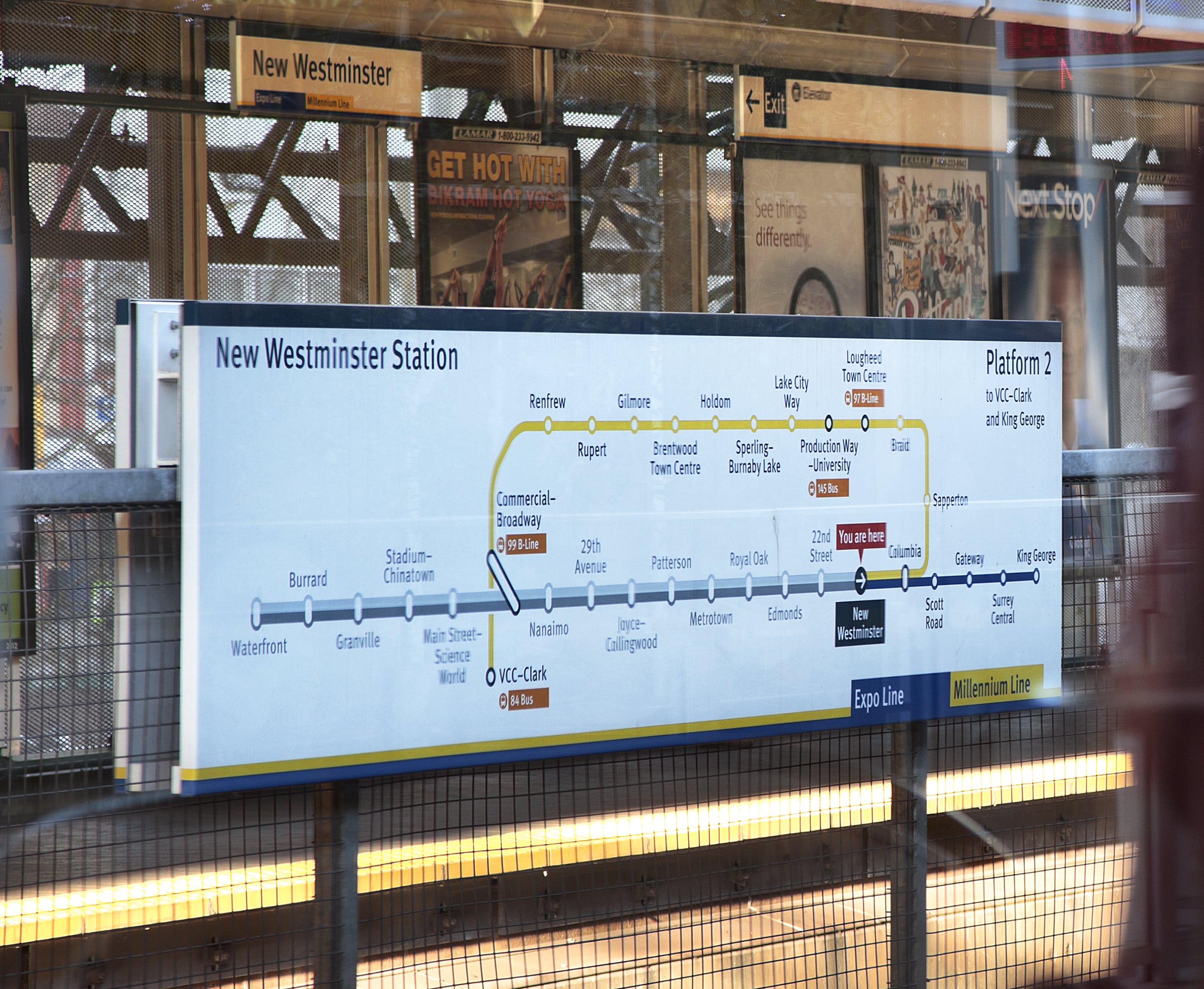 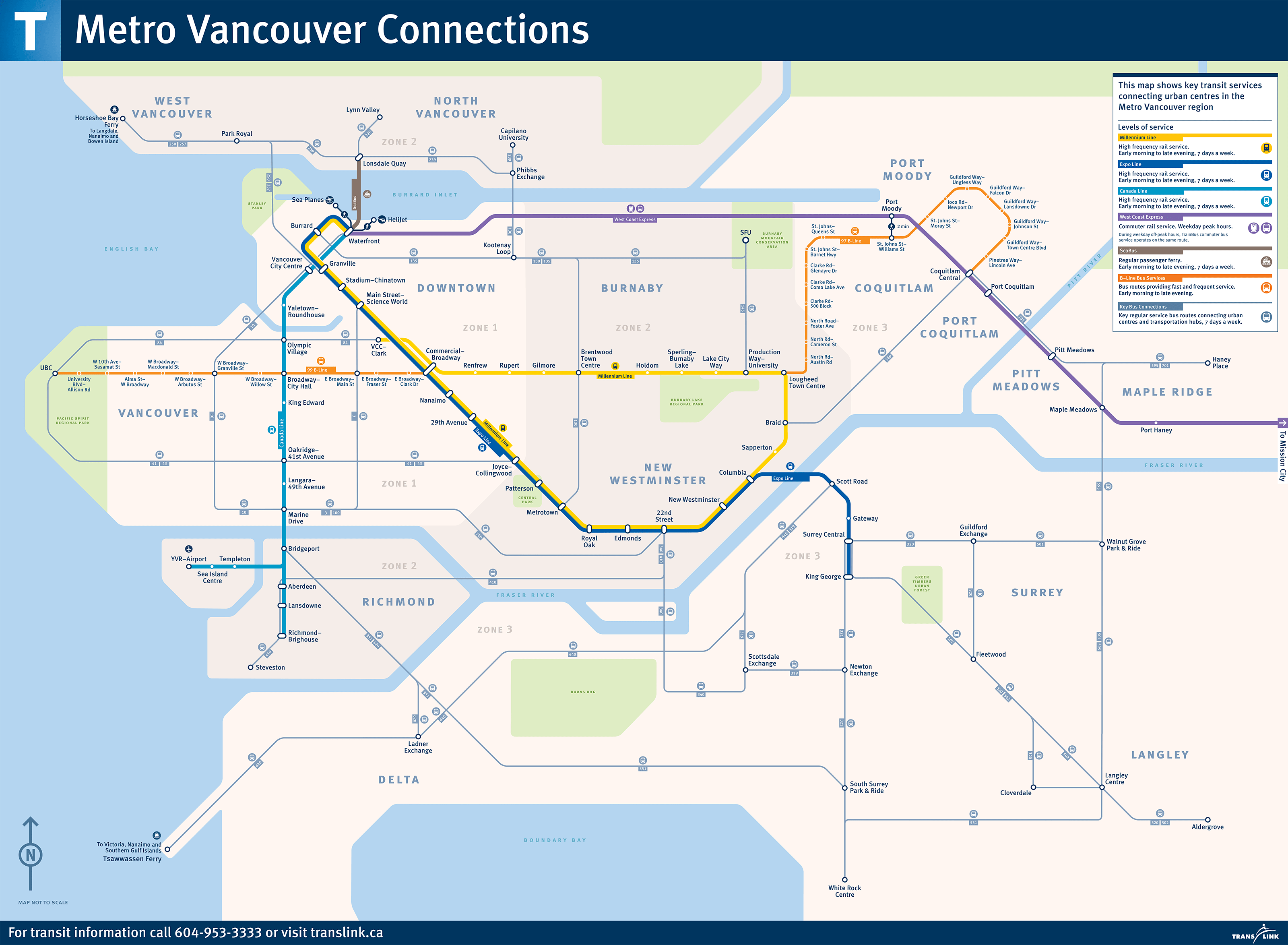 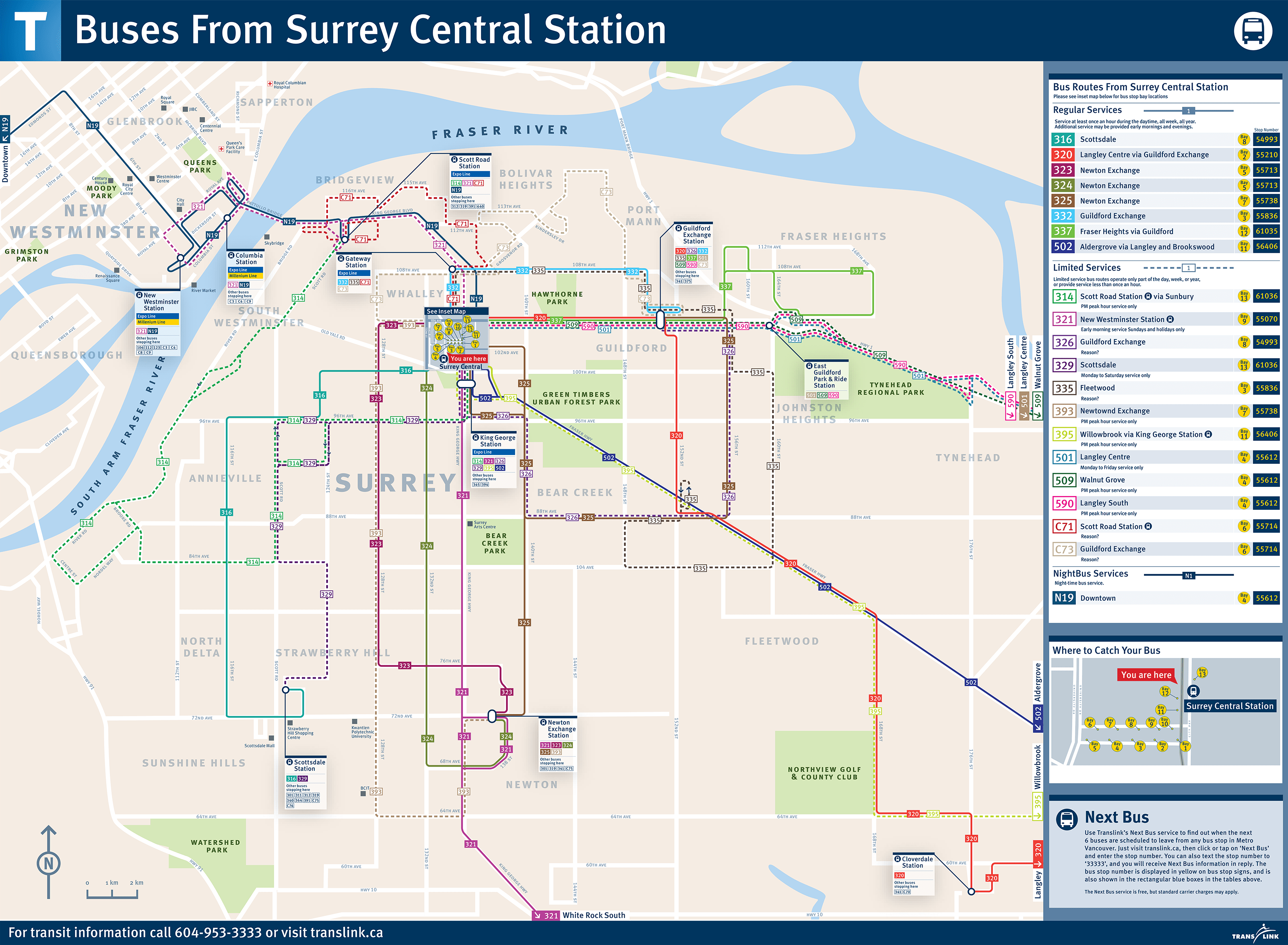 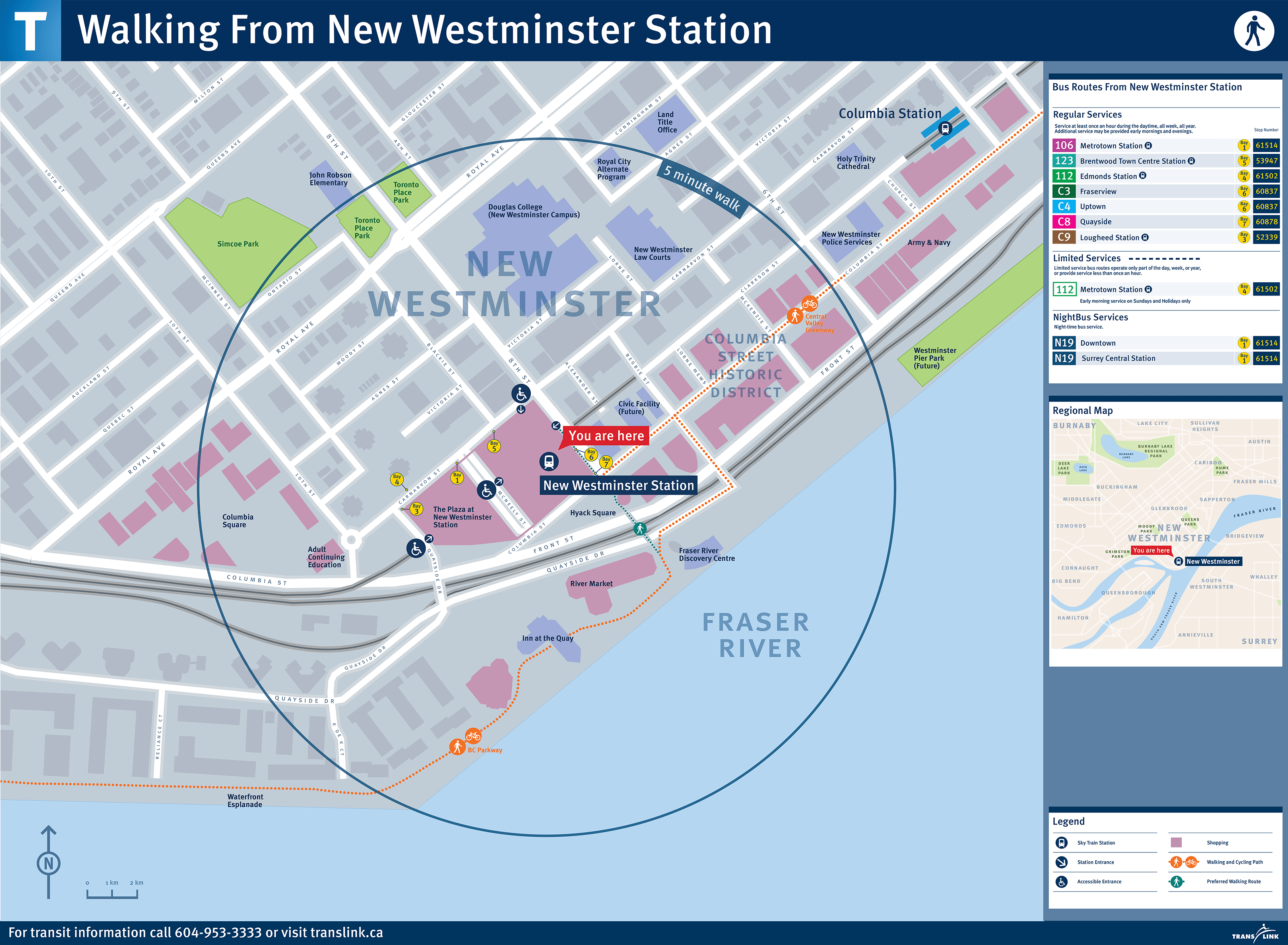 Standardising and systemising
‍A system can only endure if its principles, elements, guidelines and applications are defined. Documenting these standards and allowing them to evolve and react to the changing situation has made this a system that is seen as a standard-setter in North America. 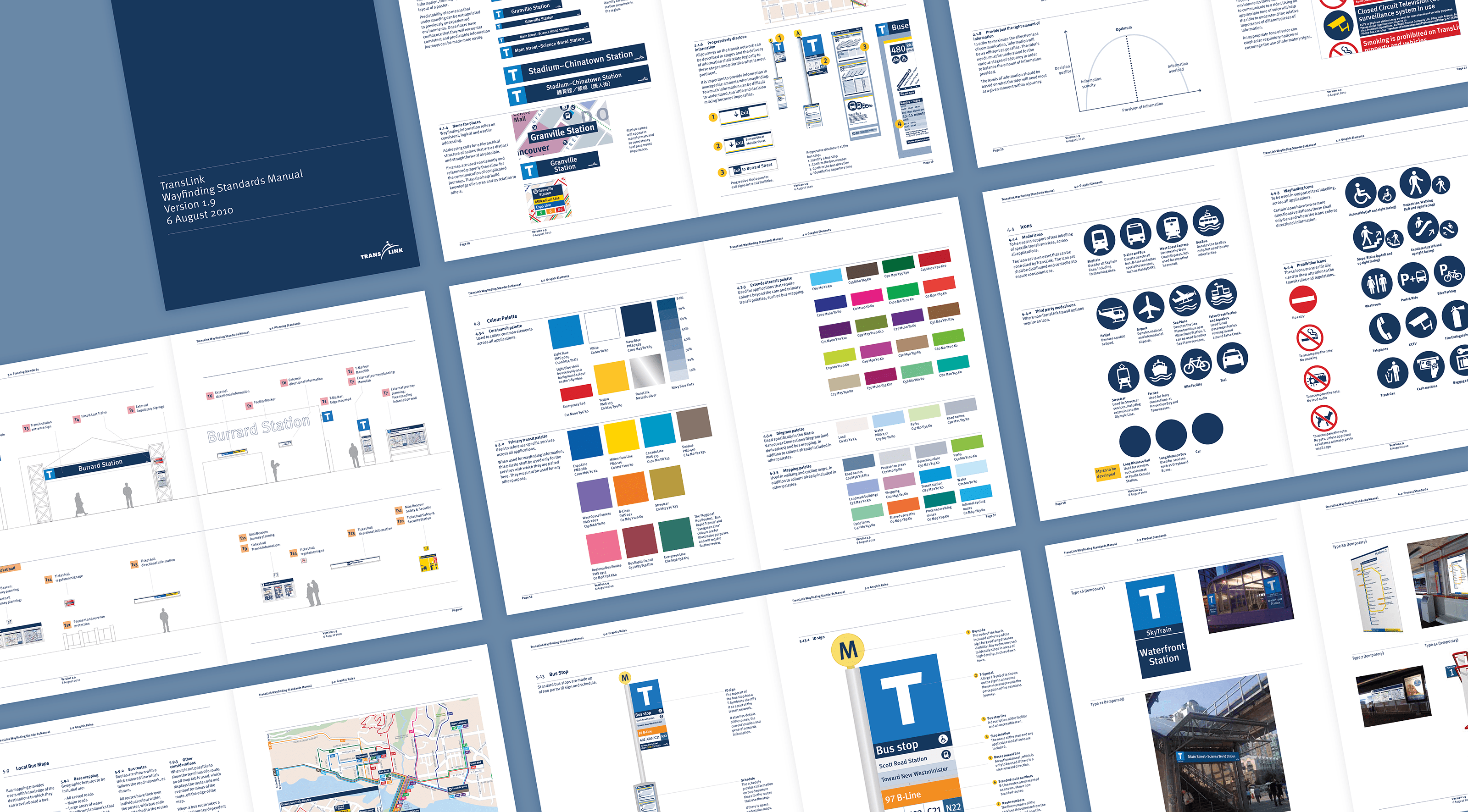 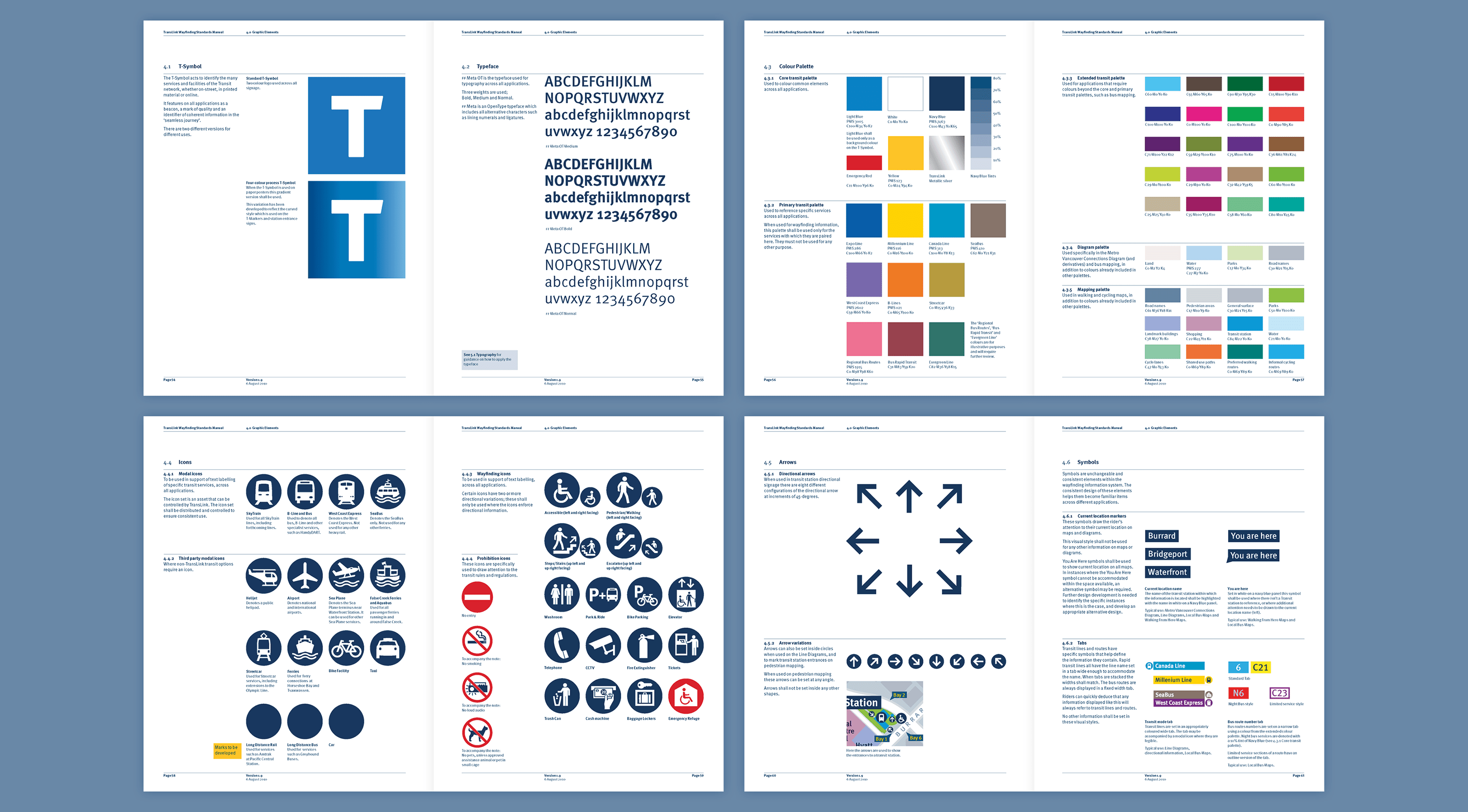 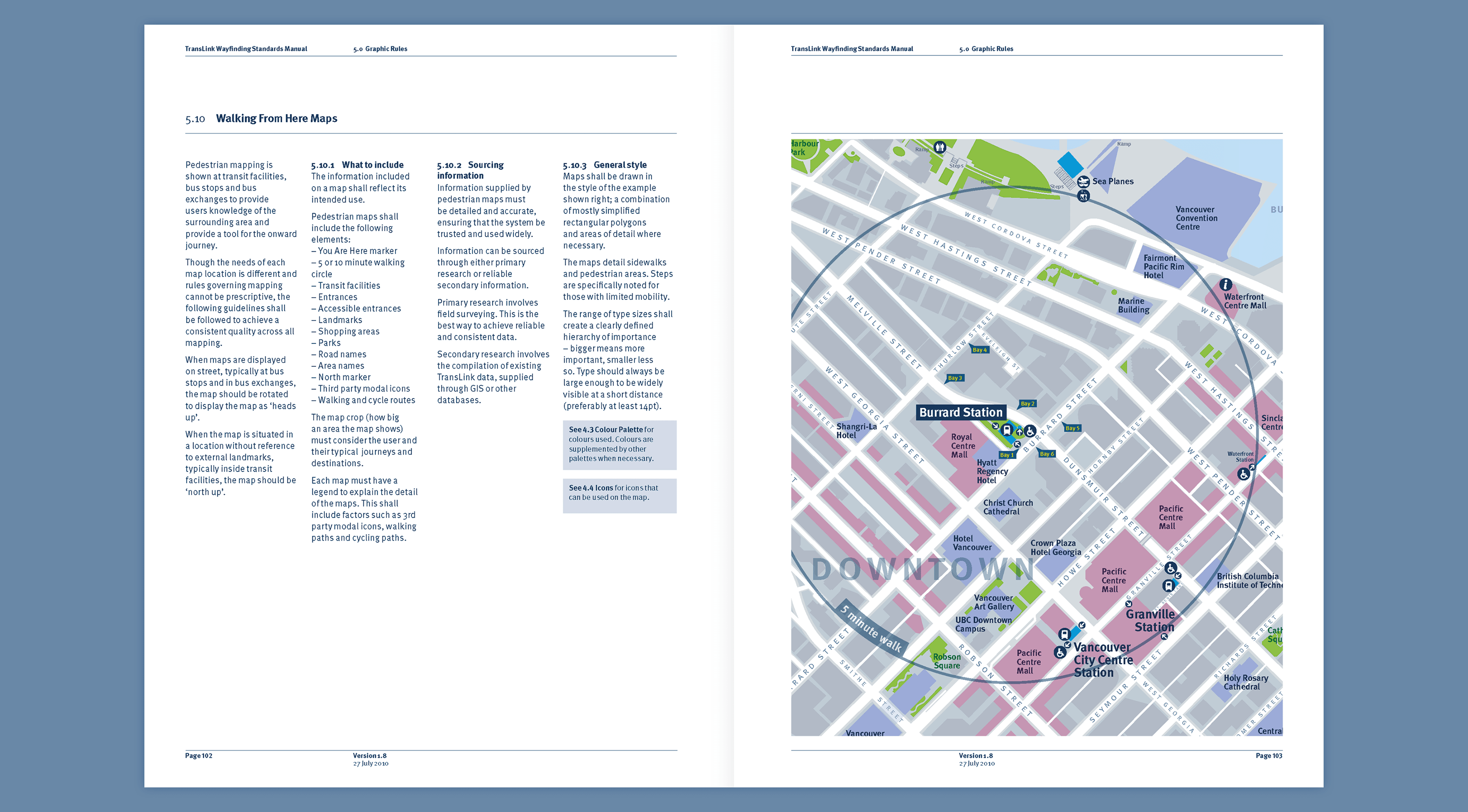 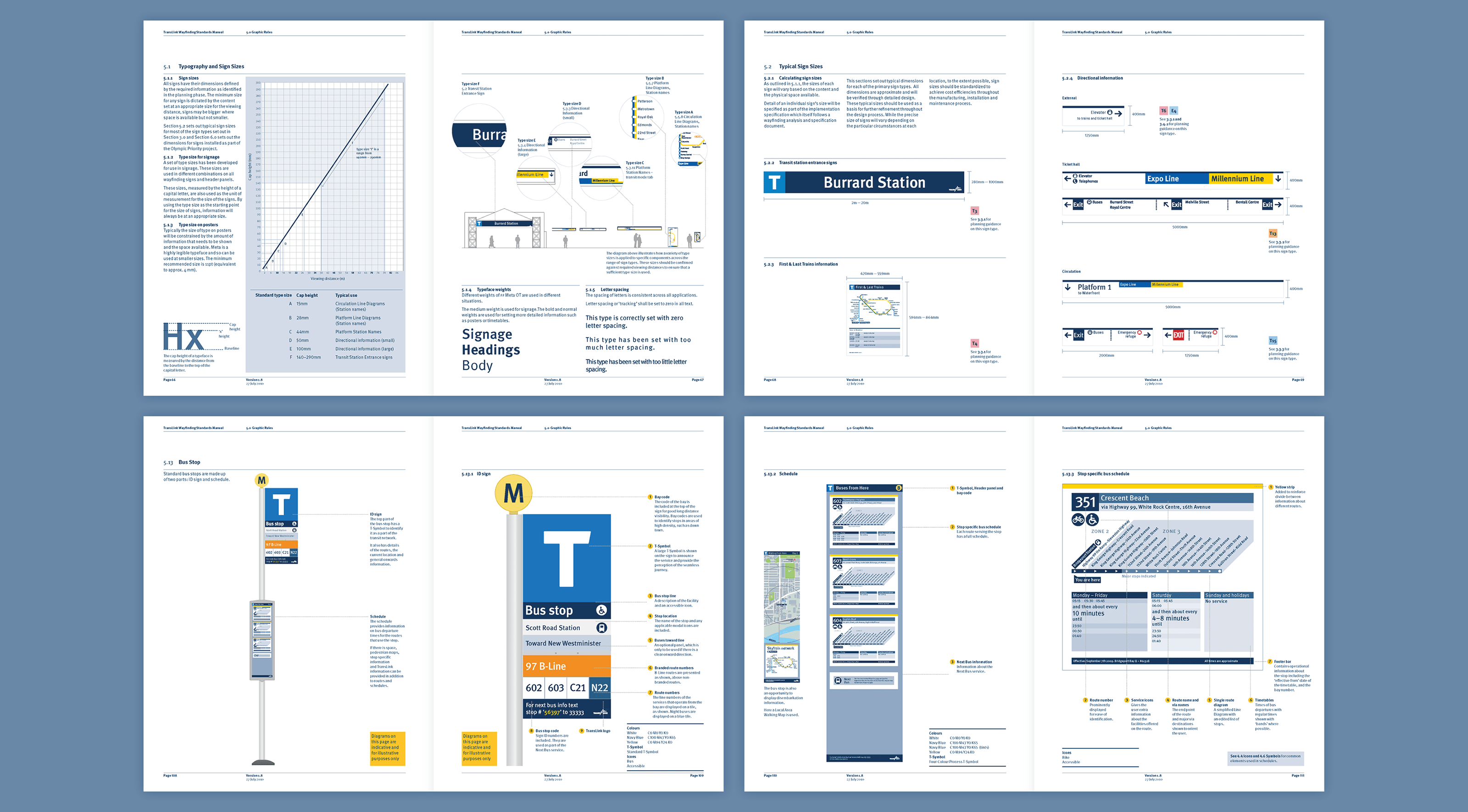 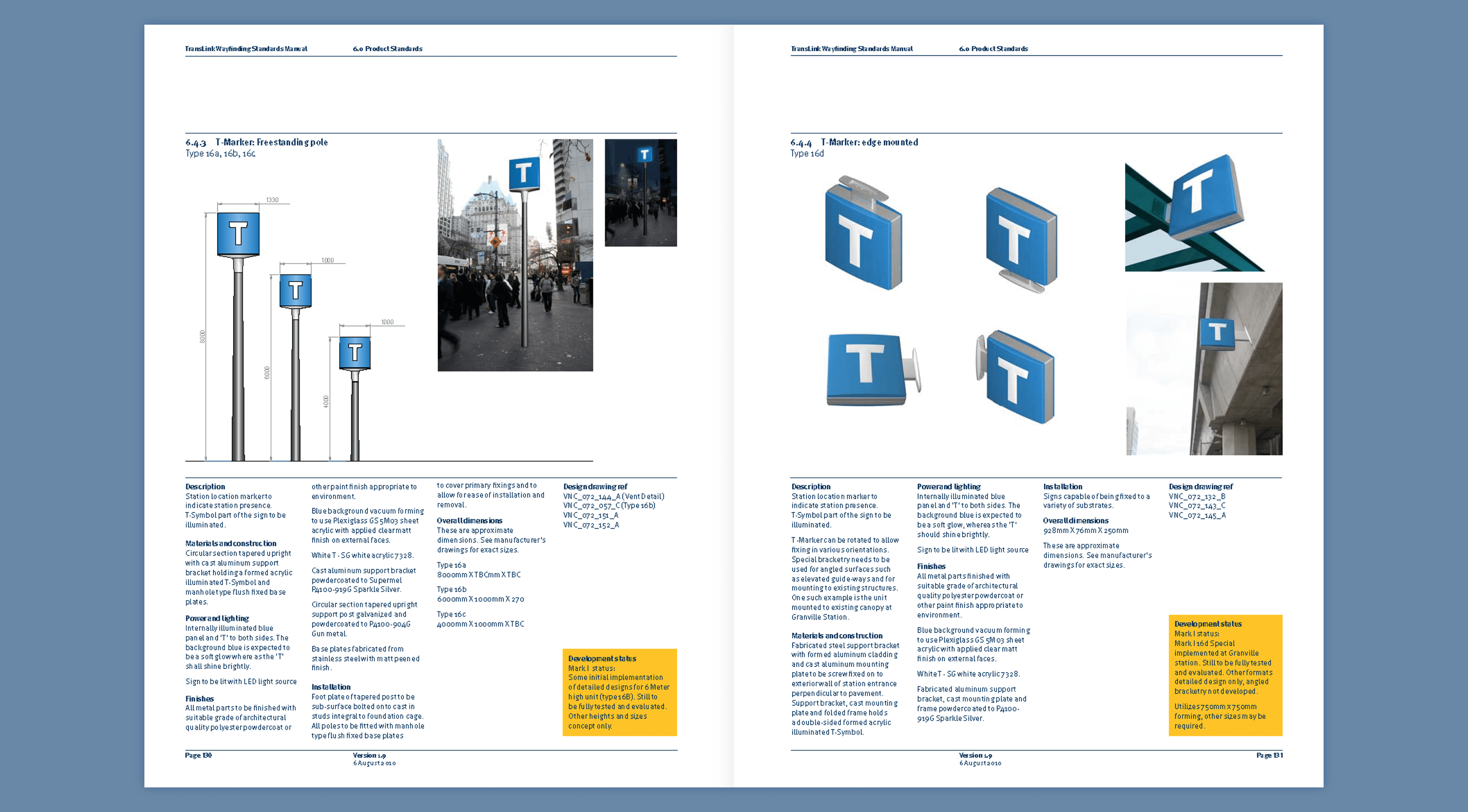 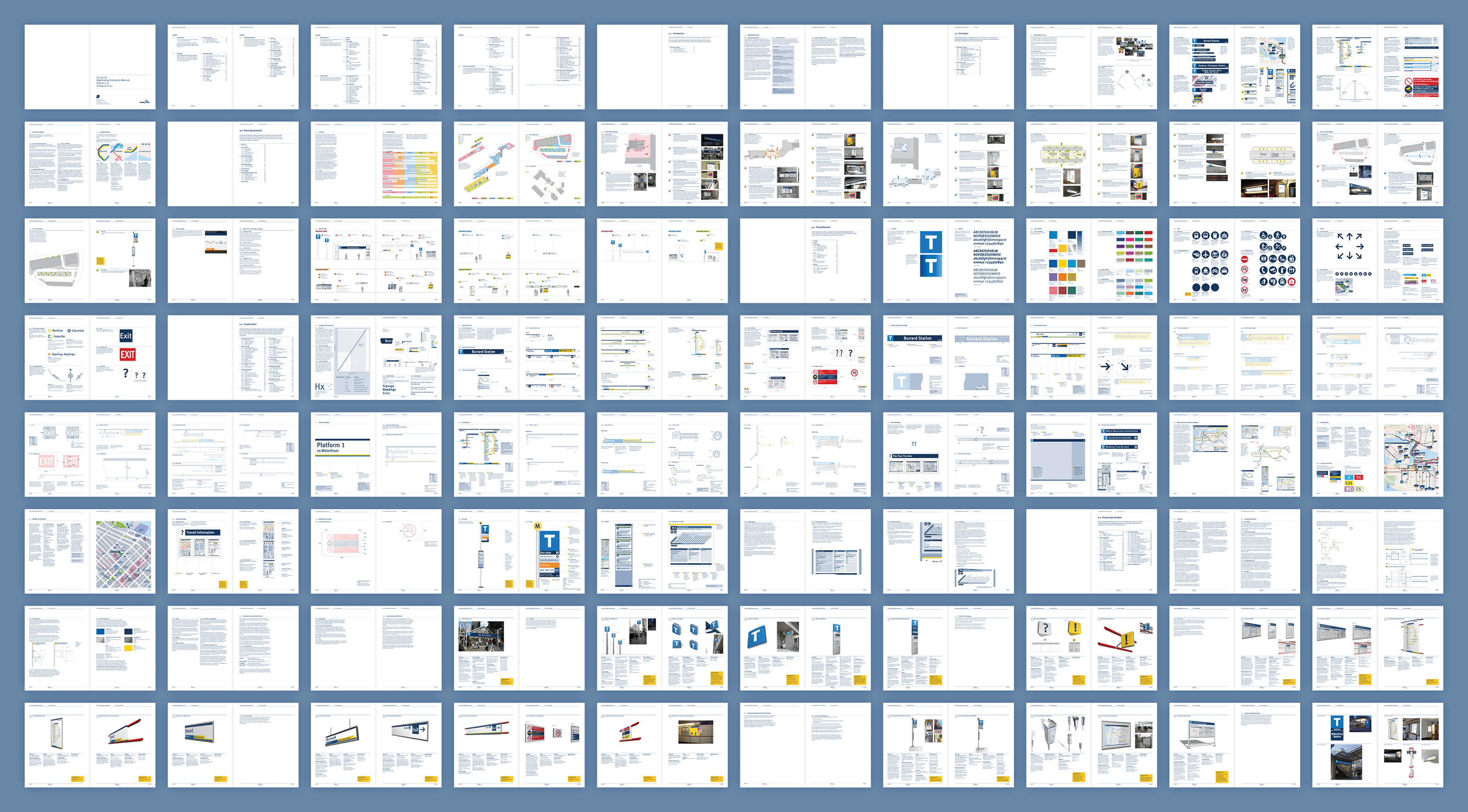 Good practice
Train stations were not easy to find. Now they are clear. The TransLink system continues to be regarded as a good practice example for transport information and wayfinding. 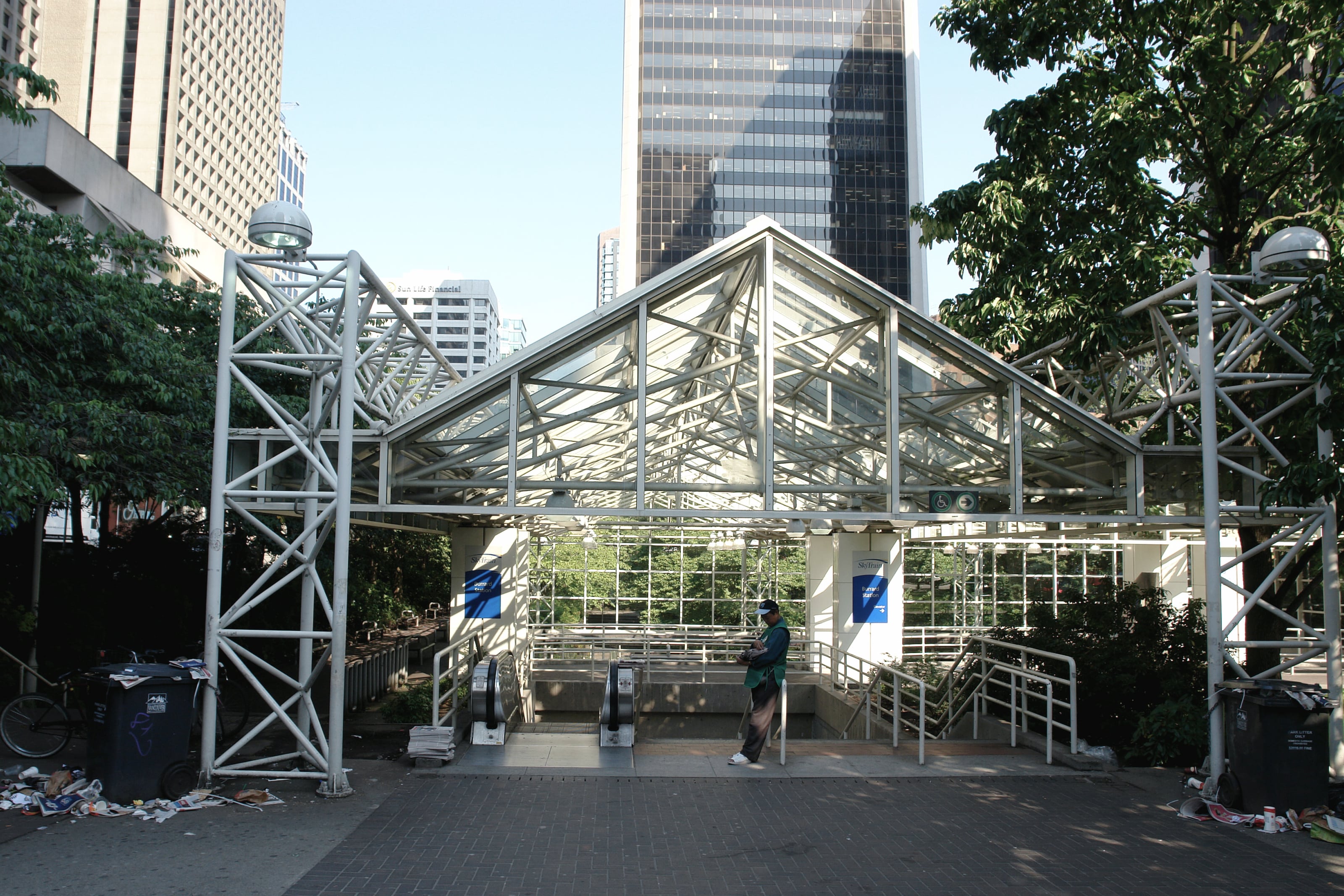 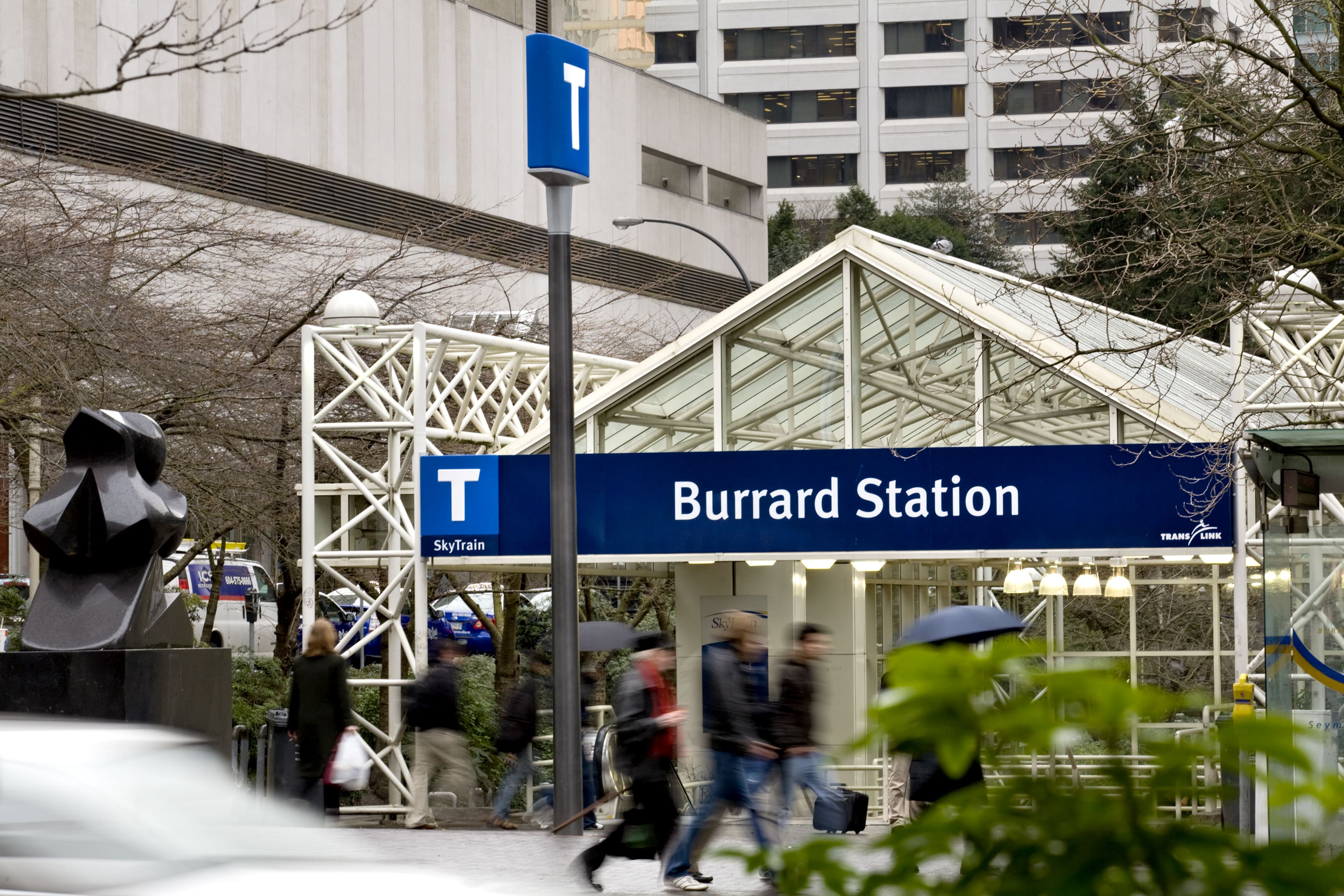