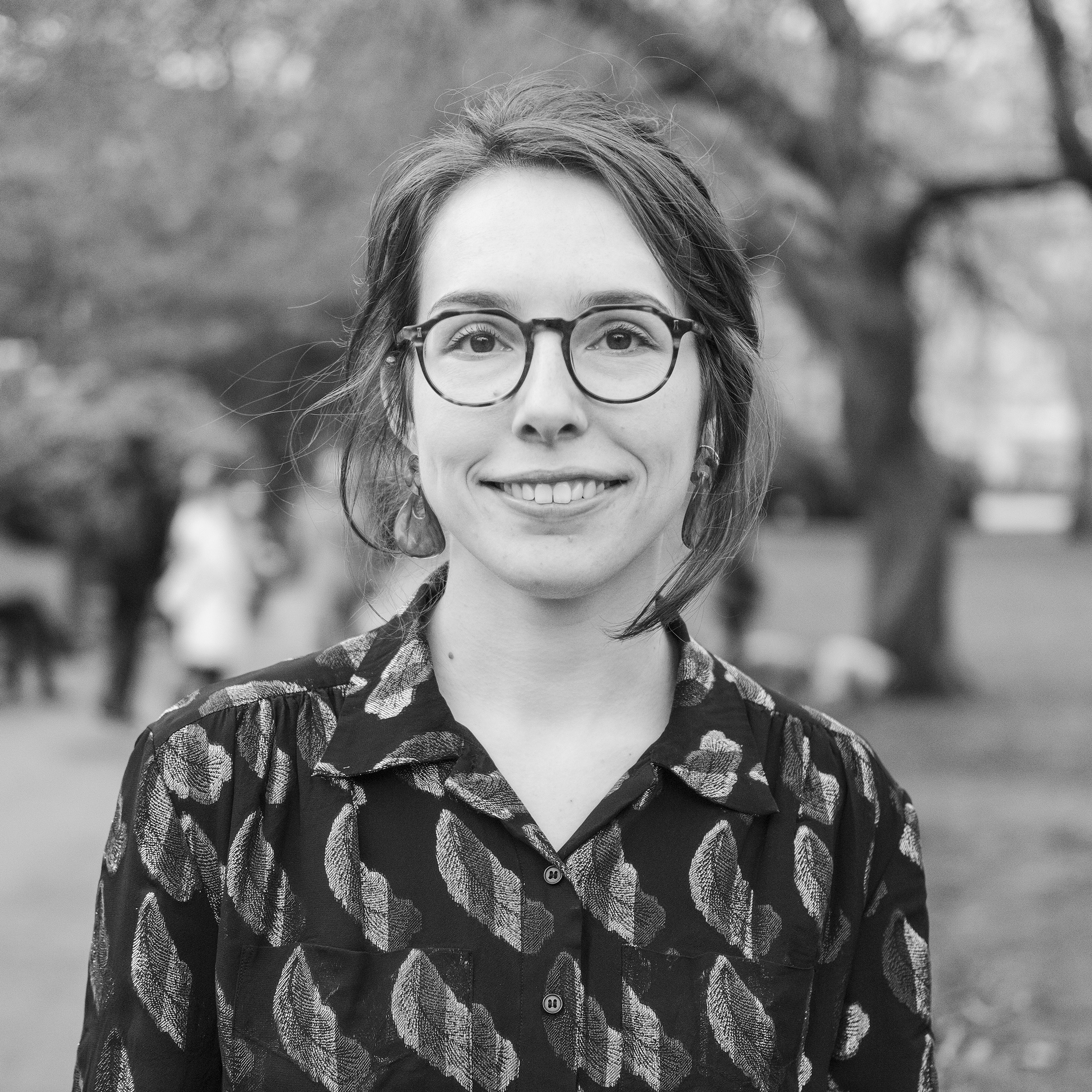 Manchester was selected as this year’s host after launching an ambitious £1.5 billion initiative to build 75 miles of segregated cycle lanes in the next decade. Funding to begin this ‘Beelines’ network has recently been agreed, paving the way for Manchester to become the country’s active transport centre.

There was much discussion of the wide reaching benefits of active transport, including improvements in public health, reductions in pollution and traffic congestion and relieving pressure on public transport systems. At government level, cycling and walking often fall between stools as they are impacted by health, environment and transport policy. As a result, it is often unclear which of these departments ‘owns’ pedestrian and cycling infrastructure, which creates a barrier to developing holistic strategies. Through devolution, Manchester has been able to breakdown these silos and take significant steps in investing in programs such as ‘Beelines’, creating a precedent that it is hoped other cities will follow. A number of successful smaller schemes that have been implemented elsewhere were discussed and which included Manchester’s Oxford Road scheme, City of London’s ‘Bank On Safety’, and two Mini-Holland schemes, Enfield and Waltham Forest, which Applied worked on to help deliver pedestrian and cycling wayfinding.

At the heart of many of these schemes was the development of successful walking infrastructure. Public Health England has found that the number one determinant of walking is infrastructure, and a conference session was devoted to ‘Walking infrastructure that works’. Becki Cox from Living Streets asked “what is walking infrastructure?”, asserting that it is not just the footways and crossings that spring to mind initially, but consists of many layers, encompassing policy and strategy. These guard against a piecemeal approach and should encourage walking to be treated like a mode of transport. Following implementation of crossings, dropped kerbs and footways a tertiary layer of ‘emotional’ infrastructure is installed. This includes more intangible things that make an environment an enjoyable place to explore, such as lighting, wayfinding and timings on crossings. ‘Emotional’ infrastructure is not a term we often use to describe wayfinding, although it is interesting to consider wayfinding as part of the bigger picture; one element that contributes to a wider system, with potentially significant benefits.

A theme of the conference was that walking and cycling should not be viewed simply as leisure activities and their real power is as a mode of transport, becoming a part of daily routine and starting a shift towards a more active, environmentally friendly way of traveling. Although it might only be small, wayfinding does have a role to play in bringing about this change, and as a reminder that anything is possible, below is a photo of Amsterdam in the 1970s…

written by
Ellie Baker
Ellie is an Information Planner at Applied. She is also our chief environment officer, fuelled by her passion for sustainability and doing ‘the right thing’ by the environment.
Ellie
’s latest articles
User-centred and inclusive design workshop at Reading University
view →