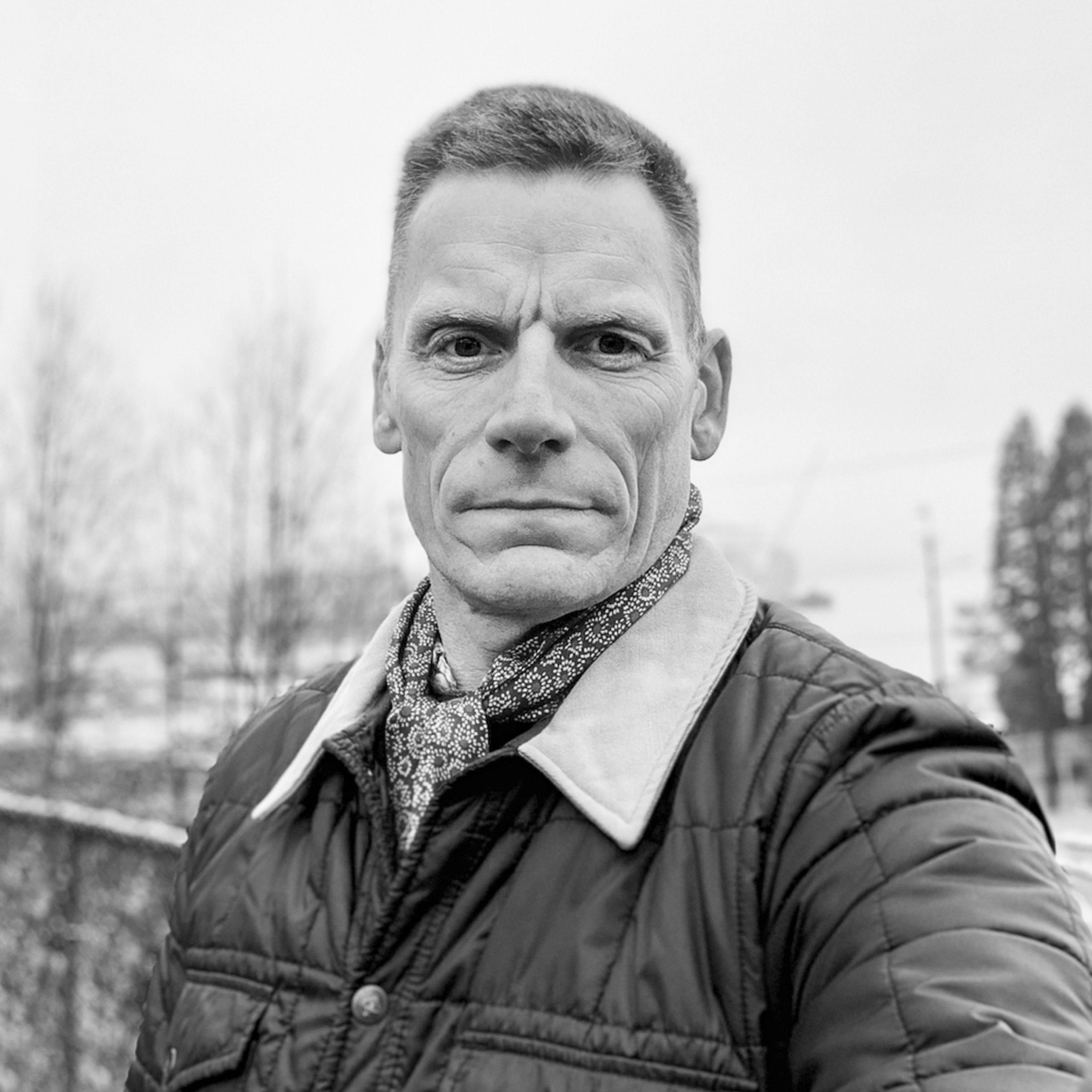 On July 7, 2005 a series of terrorist explosions brought London to a standstill. In all 56 people were killed and nearly 800 were injured. Through a few outrageous attacks like London, global terrorism seemed to have changed our lives completely. One example was this change was in transportation. Immediately after the attack public transport usage in London dropped by 30 percent during the weekend and 15 percent in the week. At the same time walking and cycling grew as people sought less crowded ways to travel.

It is tempting to think of our recovery from the coronavirus pandemic in a similar way to the adaptations many countries made to global terrorism. Whether shifts in how people travelled in London after 2005 or the redesign of airports that occurred as a result of the 9/11 attacks in the United States; major events show that fundamental change is possible.
‍
The impact of COVID-19 on daily life over the next months and years will be influenced by a huge range of interrelated factors. One industry hit particularly hard by the effects of lock-down has been public transportation. As governments begin to reopen the transportation system has to be there to support our travel to work, school and shopping but also has to be something we all feel safe and comfortable to use.

A survey led by Professor Deborah Salon of Arizona State University, asked 800 workers across the U.S how they thought they would travel after lockdown. While there should be some caution associated with the demographics of the sample, the results suggest a swing from driving and group transport, towards the independence of cycling and walking.

While the vast majority expect that things will go back to normal, meaning both that their employers will expect them to attend workplaces, and that they want to return to the status quo, there is at least a suggestion of an attitudinal shift.

This potential shift in demand has been seen in other ways. Across the US, Canada, Australia and Europe there are reports of bike stores seeing unprecedented demand for new bikes as people find ways to get around independently and also find ways to exercise without open gyms. Similarly, anecdotal evidence suggests people are walking more as a way to escape the four walls of home.

At a more strategic level, cities are grappling with the impact of physical distancing on public transport capacity while also trying to avoid people opting to drive instead. With few options and a desperate need to restart dormant economies, cycling and walking have become one of the tactics for cautious reopening.

The leaders in such plans are not just the usual gold standard cities from Northern Europe. University of North Carolina lecturer Tabitha Combs, has been keeping a record of cities with plans to increase cycling and walking and notes examples from across the US, in Mexico, Australia and Canada. Many of these cities are taking the opportunity to work quickly with pop-up street changes that provide opportunities for safe exercise and set a precedent for future movement. As the weather improves in the Northern hemisphere, and as recovery begins, these simple projects may tap into the latent demand suggested by Professor Salon’s study and secure the jump in interest.

Whether these initiatives will reshape city transportation may be determined by how well measures taken under emergency conditions translate into permanent features that create new norms for how we expect and want to travel. Right now, we are experiencing a huge range of ways in which we are expected to behave, how this is communicated and how well it works practically. Most of us are patient with this because businesses and services are finding their own way with limited guidance but huge pressure to make it work. But in three months, six months or a year from now we will rightly expect much more continuity and consistency in how we and others behave.

What is needed then is a combination of the leadership to seize the opportunity for change against the natural inclination to return to normal, and the knowledge of experts in designing systems that choreograph how we move.

In 2007, Transport for London commissioned Applied Information Group to design a system of wayfinding information intended to encourage and enable people to walk further and more often. The resulting project called ‘Legible London’ recognized that people weren’t walking because they couldn’t conceptualize London as a walkable place. Some of the reasons for this included the myriad of disconnected, inaccurate or missing information available intended to guide people on foot. The solution was not adding a new system to connect them up, but replacing all the old ones with a single, consistent and recognizable design. This project helped increase walking in London and has led something of a revolution in city wayfinding that has been copied around the world.

Legible London offers some lessons for the current early steps in our recovery from the pandemic. If we want to secure people’s willingness to consider walking and cycling we need to show them how to make these journeys and advertise the networks of safe, convenient routes that are available.

Similarly, public transport agencies are having to work out how to communicate the way to use their services under physical distancing. The impacts of this go far beyond standing 2 meters apart at the ticket machine, and include considering safe places to queue, how to reduce platform crowding, how to protect vulnerable users and the etiquette of getting on and off vehicles. If this dance is not choreographed between different operators in a city, already strained systems cannot hope to operate as efficiently as possible. Here too, the role of experts in designing what the customer sees and understands is more important than ever.

Some leading authorities including Metrolinx in Greater Toronto, Canada are using information design to nudge behaviour in facilities and help ease the transition to reopening. Where once, public transit was about optimising operational efficiency, they are using a range of new information designs to manage facilities from the perspective of public health.

While the awful human cost to thousands will never disappear, it may be that the coronavirus pandemic could be the unwelcome interruption to others that creates the opportunity for reflection and positive changes. We can seize this opportunity to change direction on transportation and turn this disaster into a success of innovation for the climate and mobility if we design the future we want.

written by
Adrian Bell
Adrian is a transportation planner with three decades of experience in both the private and public sector. His career has focused on policies and projects in the demand management and active transportation fields but has also led business improvement areas, development planning and transit policy projects.
Adrian
’s latest articles
A new era for transportation in the United States
view →